Victoria Greene and Julia Velkovska have been named fellows of the American Physical Society (APS), an organization of physicists dedicated to advancing knowledge and growth in the field.

Victoria Greene, Stevenson Professor of Physics and Astronomy and senior associate dean for graduate education in the College of Arts and Science, was cited “for her contributions to the field of nuclear physics and dedicated service to the community.” Her efforts in promoting science to the general public, as well as encouraging the participation of women and minorities in science, were also commended.

Greene researches the primordial state of matter that existed momentarily after the Big Bang. Her work involves colliding heavy nuclei, such as gold or lead, at nearly the speed of light in particle accelerators such as those at Brookhaven National Laboratory in New York and CERN near Geneva. The result is quark-gluon plasma—a “soup” of fundamental particles, quarks and gluons—that is a billion times hotter than the sun and is the densest material ever produced in a lab. Studying this mixture gives insights into the state of the very early universe as well as strong nuclear interactions, which bind a nucleus together.

Greene has also served as chair of the American Physical Society’s Committee on the Status of Women in Physics, the top committee for promoting and supporting the participation of women in physics. In addition, she is the founding faculty advisor for VU-WISE (Vanderbilt Women in Science and Engineering).

Fellow physicist Julia Velkovska, professor of physics and director of graduate studies, was cited “for her leading role in the understanding of hadron production and collective phenomena measured in relativistic heavy ion reactions.” She researches the strong nuclear force and nuclear phases, two less-understood subjects in that area—a field called quantum chromodynamics. Just as water can exist as a solid, liquid or gas, quantum chromodynamics (QCD) predicts the state of nuclear matter.

When hadrons, which make up nuclei, melt, “puddles” of quark-gluon plasma are created. Velkovska has studied how small these “puddles” can become before they cease to exhibit liquid behavior. In addition to Vanderbilt, she also conducts research at Brookhaven and CERN, where she studies particle collisions for insight into QCD and into the different types of hadrons created.

The fellowship process involves nomination by an APS division and an extensive review by both the APS Fellowship Committee and the specific field’s fellowship committee. Greene and Velkovska were nominated by the American Physical Society and the Division of Nuclear Physics, respectively.

Greene and Velkovska are the first women from Vanderbilt to become a part of the APS ranks, where they join 16 other past and present Vanderbilt faculty. 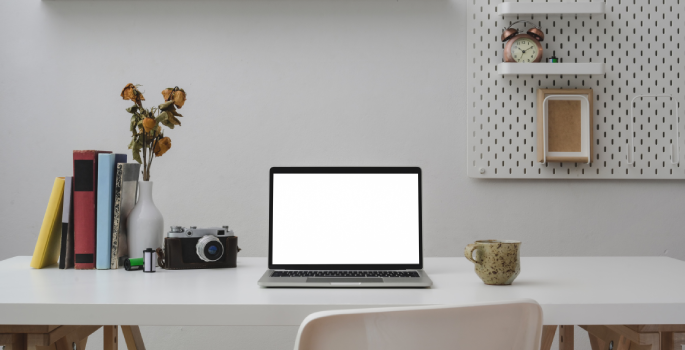