During the Revolutionary War, Anna Strong of Long Island used her laundry line to pass along messages for an American spy ring. A black petticoat hanging on the line meant it was time for a meeting, and the number of white handkerchiefs hanging indicated the location of the meeting.

That’s just one of the interesting facts to be found in a new series of essays on Vanderbilt professor Holly Tucker’s Wonders & Marvels website, contributed by Vanderbilt students taking a course in cryptography during the fall semester. The essays are timed to coincide with the release of The Imitation Game, a film about the British code-breaker, mathematician and computer scientist Alan Turing.

“Turing’s creative genius was instrumental in cracking the German Enigma cipher, which in turn was a critical part of the Allied victory in World War II,” said Derek Bruff, instructor of the first-year writing seminar “Cryptography: The History and Mathematics of Codes and Ciphers.”

“My day job is directing the Vanderbilt Center for Teaching, so I’ve talked to many instructors from a variety of disciplines about teaching different kinds of courses, and I was eager to teach something other than my usual statistics and linear algebra courses,” said Bruff, senior lecturer in mathematics.

The Wonders & Marvels website, begun in 2008 as the site for an undergraduate course taught by Tucker, has grown over the years into a destination site for lovers of odd stories from history. When Bruff was looking for a home for the research of his cryptography students, it was a natural fit.

So now among stories about the psychological makeup of Nazis and eunuchs in imperial China on Wonders & Marvels, readers also can learn about the Playfair cipher, which was used by John F. Kennedy to send the message that caused his crew to be rescued during World War II when his PT-109 boat sank in the Solomon Islands; the Rongorongo glyphs of Easter Island, which to this day have not been deciphered; and the Fialka, used through the 1960s and 1970s by the Russian military.

The essays gave the students practical experience writing about mathematics for a real audience, Bruff said.

“I believe that this gave my students a far more concrete sense of audience for their writing than they would have had with more generic writing assignments and that this, in turn, helped them produce better writing,” Bruff said. 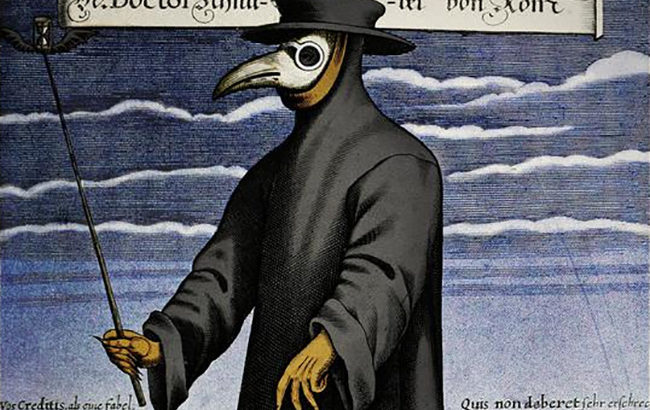