Tony Brown, associate professor and associate chair of sociology, is available to comment on the issues that have shaped and will continue to shape events in Ferguson, Missouri, as a grand jury decides whether to bring charges against a white police officer accused of shooting an unarmed black teenager.

Brown studies the pernicious and persistent effects of racism beyond socioeconomic status, such as mental health, physical health and academic performance. “I am interested in how racism works, from the womb to the tomb, to disadvantage blacks and privilege whites,” Brown says. “Its workings include interactions across interpersonal, institutional, and cultural levels, implicating the mundane and extraordinary in the maintenance of white supremacy.”

Brown can speak to why blacks and whites perceive situations like the one in Ferguson in such dramatically different ways; why blacks may not trust agents of social control such as police officers, city officials, etc.; why some whites believe that our society has moved beyond race toward a color-blind society; why some blacks and whites believe that racism died with the election of President Obama; why poverty and racism are inextricably connected; why black men are feared and are victims of mass incarceration; and why Ferguson is not a special or unique case in terms of its racial terrain. 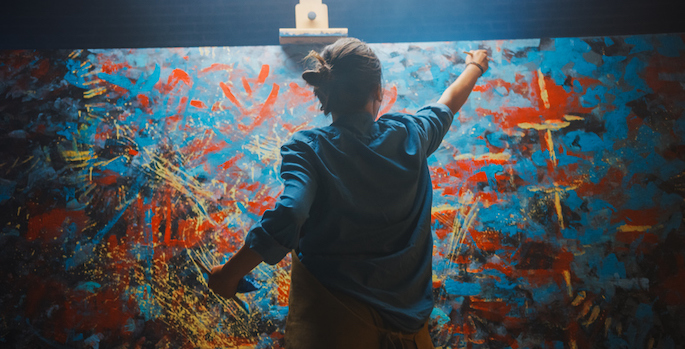 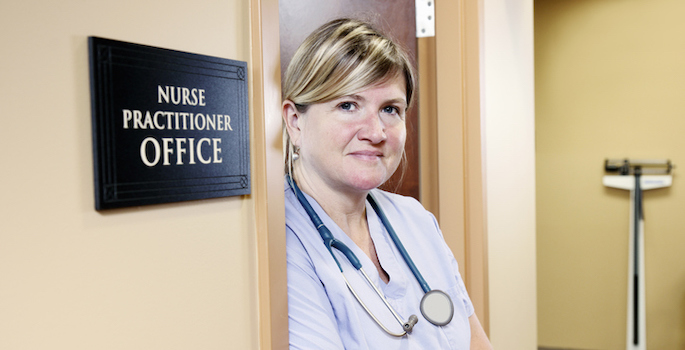 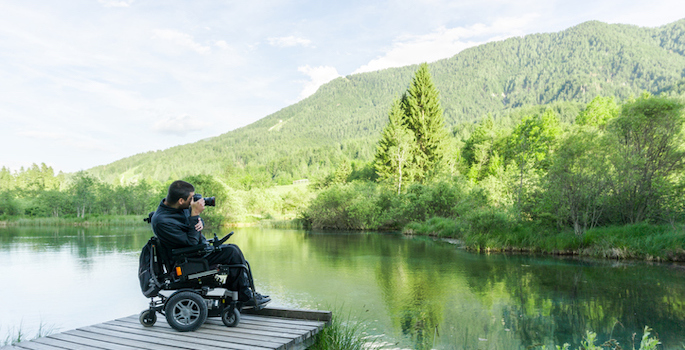