One of Jason Pitts’ favorite stories is about mosquitoes and their strange attraction to Limburger cheese.

Pitts is a research assistant professor of biological sciences and a key member of a research team at Vanderbilt University that is attempting to combat malaria and other mosquito-borne illnesses by developing new and improved attractants and repellants. In his spare time, he collects interesting facts and stories about his research subjects, nature’s ultimate bioterrorists.

“In the 1990’s Dutch biologists put Limburger cheese in a wind tunnel with malaria mosquitoes and were surprised to find that females were drawn to the smell,” he said.

It turns out that the reason Limburger, which was created by Belgian Trappist monks in the 1800’s, smells like stinky feet is because it contains a bacterium closely related to some of the bacteria found on human skin. This bacterium produces an aromatic compound also found in human foot odor and that is what attracted the mosquitoes. (The researchers used this discovery to develop Limburger-based traps that mosquitoes find two to three times more attractive than humans.)

Pitts has found that the story about the mosquitoes and Limburger is a real crowd-pleaser. He has also discovered that two topics almost always come up when people learn that he studies mosquitoes for a living. People want to know more about the “giant mosquitoes” in their homes and they wonder why mosquitoes appear to bite some individuals more than others.

Pitts is certain of his ground because the world’s largest mosquitoes have a wingspan of only an inch and they are found right here in Tennessee. “I’ve caught them in my backyard, but they are very hard to find. You really have to hunt for them,” Pitts said. They are called elephant mosquitoes and “they don’t feed on blood. In fact, their larvae feed on other mosquito larvae so they can potentially help reduce the population size of other harmful mosquitoes.”

There are more than 3,000 species of mosquitoes worldwide, but only 150 of them are found in North America, Pitts said. “We only know of around 40 species in Tennessee,” he reported.

Why am I the one the mosquitoes always bite?

The second question Pitts frequently gets is, “Why am I the one that mosquitoes always bite?”

“We have a general answer to that question: It has to do with individual variations in body odor, but right now we don’t understand the specific combination of odorants that mosquitoes find most attractive,” Pitts said. “Also, different species are attracted to different smells.”

The source of the aromatic compounds that produce body odor are bacterial colonies that exist on human skin, particularly in dark, moist areas such as the arm pits and between the toes. Pitts and his colleagues have discovered that mosquito antennae are filled with hundreds of tiny odor receptors, which are individually tuned to detect specific odors. While they have identified dozens of aromatic compounds that trigger the mosquito’s antennae, the researchers haven’t discovered one that acts as a super-attractant.

“The experimental evidence strongly supports the conclusion that mosquitoes are attracted by blends of odors, rather than a single odorant,” he explained. “Individual compounds, on the other hand, can act as powerful repellants.”

Natural repellants such as clove oil, citronella, lemon grass, eucalyptus, castor oil, peppermint, lavender and cedar oil all work to a limited extent, Pitts said, but almost all of them are less effective than the synthetic repellant DEET and they need to be re-applied more frequently.

Actually, odors combined with heat are the basis of the mosquitoes’ short-range detection system, Pitts said. The pesky insects also have a long-range system that allows them to track down potential prey from more than 100 yards away. The mosquitoes do so, in part, by sensing the carbon dioxide in human breath. When we exhale, our breath contains four to five percent more carbon dioxide than the surrounding air and mosquitos can detect this difference.

“As you exhale, your breath is carried by air currents as a series of bubbles enriched in CO2 that can persist for some time,” Pitts said. “Female mosquito flight is activated by CO2 and she can dart upwind from bubble to bubble in pursuit of her target.”

According to some studies, mosquitoes are attracted more strongly to human breath after a person has downed a beer or another alcoholic drink, he added.

Some people claim that mosquitoes can fly between raindrops. This may seem farfetched but actually has an element of truth. A study using high-speed video has shown that mosquitoes don’t exactly fly between drops so much as the raindrops bounce off them. Surprisingly, the mosquitoes’ small size and flexible exoskeleton actually reduces the impact of the raindrops on the insects’ bodies. In addition, they have a waxy hydrophobic coating that repels water, Pitts reported.

Many experts categorize mosquitoes as specialists. That is, different species of mosquitoes prey on specific animal hosts. For example, the malaria mosquito Anopheles gambiae, prefers to feed on humans while other species may prefer birds, dogs, sheep, etc. However, Pitts argues that these insects are opportunists rather than true specialists.

For example, numerous studies of A. gambiae taken from African huts have found that virtually all the females collected contained human blood: A finding consistent with the specialist label. But, A. gambiae females prefer to rest indoors and these studies were done in areas where people keep their animals outside. A similar study conducted in another part of Africa where the people live in houses built on stilts and domestic animals (dogs and pigs) rest below, found that only 20 percent of the A. gambiae females contained human blood, while the rest contained animal blood.

“This strongly suggests that Anopheles females are not specialists that require human blood, but instead are opportunists – they may have preferences but they will use many available warm-blooded animals as hosts,” he said.

Despite all the time and effort that researchers have spent studying mosquitoes, there still is a tremendous amount that they don’t understand, Pitts said.

For example, we don’t understand how mating pairs, which are coupled head-to-head, can fly in such a configuration or even recognize each other after their initial encounter. Another outstanding mystery is how adult females can survive the severe, seven-month dry season in the Sahel region of Africa without dying from extreme desiccation.

What is clear is that our ignorance comes at a high cost. Mosquitoes have managed to survive for more than 46 million years – more than 100 times longer than man – and as the human population has grown, they have emerged as a major nemesis: Each year 700 million people worldwide suffer from mosquito-borne diseases and millions die. 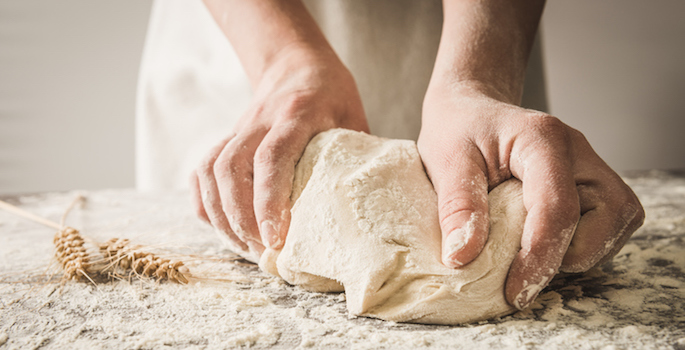 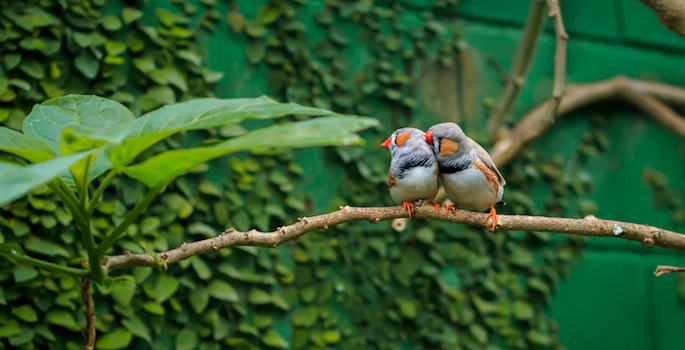