As members of the Vanderbilt University Class of 2014 crossed the platform to pick up their diplomas at Commencement Friday, one capped and gowned figure stood out.

When her name was announced, Katherine Gilmore Gorham, graduate of the Class of 1964, walked across the platform 50 years after she’d earned her sociology degree.

In May 1964, Gorham had her cap and gown ready to wear to Vanderbilt’s May 31 Commencement ceremonies. Her soon-to-be firstborn son had other ideas. Originally due to be born on May 25, he waited until May 29 to make an appearance. Gorham was still in the hospital recovering when her classmates received their diplomas.

“My mother and my sister did attend graduation to see all my friends graduate,” said Gorham, who grew up in Nashville and married between her junior and senior years at Vanderbilt. “I did get my diploma. I just never went to the ceremony.”

Vanderbilt has a tradition of inviting members who graduated 50 years before to participate in the Commencement procession. When she received the invitation, Gorham decided to attend. Without her knowledge, Gorham’s husband, John L. Gorham, BA ’58, contacted Carolyn Dever, dean of the College of Arts and Science, to ask if it would be possible for his wife to walk across the platform at this year’s ceremonies. The dean thought that was a great idea.

The request landed with Matthew Redd, director of Commencement and special events, who knew what to do. “We allow students to walk the next year who could not participate due to a number of reasons. This is just an extension to that rule,” Redd said. “A large extension, but still within a general precedent.”

The week before Commencement 2014, John Gorham sprang the news on his wife.

“This was quite a shock. … I mean, it’s unbelievable,” Katherine Gorham said. “It is something I missed, so I insisted all my children attend their commencement ceremonies, and all five did. Even John, who graduated in December and moved to Colorado, came back for graduation.”

Her husband had more surprises for her, too. All five of their children attended Commencement, including John Jr., who flew in from Idaho, and youngest son Whit Gorham, who graduated from the College of Arts and Science in 2006.

“Her graduation was an important event that she truly feels that she missed out on,” John Gorham said. “She has told me many times how much she regrets not being able to receive her diploma at her graduation ceremony.”

Katherine Gorham is still a bit overwhelmed. “I just thought this would be a chance to attend with some of my classmates and be a part of Commencement,” she said. “This was not at all what I expected.” 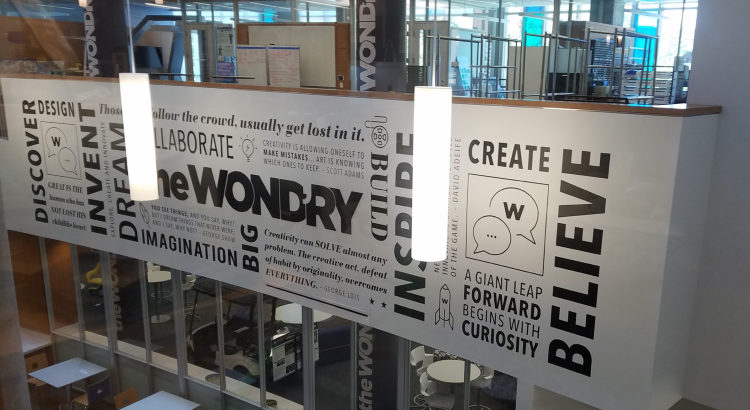 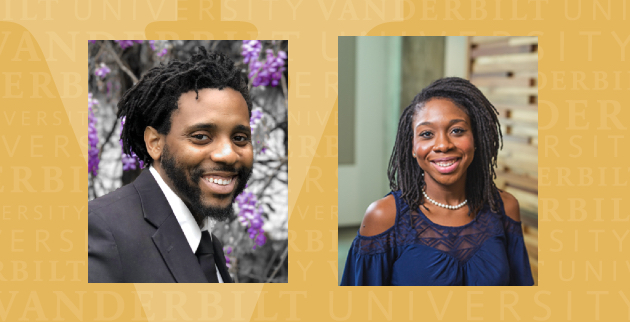