Four Vanderbilt University students have been offered scholarships through Fulbright-sponsored programs for teaching and research in 2014-15.

Research grants provide funding for a year abroad to enable students to pursue projects that will assist them in completing theses and dissertations or engage in advanced study at world-renowned universities. Candidates for these grants must be fluent in the language of the host country and have made prior connections with researchers, archives or organizations as evidence that they will be able to conduct the project they have defined.

The Fulbright Program is sponsored by the U.S. Department of State’s Bureau of Educational and Cultural Affairs, with partner governments, corporations, foundations and academic institutions also providing direct and indirect support.

The Office of Honor Scholarships is pleased to announce that the following Vanderbilt students have accepted Fulbright Scholarships for 2014-2015:

Abdullah taught English in a Pakistani refugee camp, where she also educated patients in the importance of health care compliance. She helped develop a tutoring program for refugees in Nashville and is a mentor/tutor for students with intellectual disabilities. She has served as a student mentor and adviser for a number of campus initiatives, including chairing the Vanderbilt Institute of Global Health Student Advisory Council.  Her interest in teaching in a Muslim-majority community located in an area with significant public health needs was the impetus behind her decision to apply to the Bangladesh program. Abdullah is planning a career in public health and plans to focus her Fulbright cultural engagement project on learning more about public health initiatives in Bangladesh and volunteering for an international disease research center. Her application was supported by Courtney Muse (Medicine, Health and Society), Carolina Palacios (Spanish) and Tiffany Hodge.

A significant absence of historical research on the active role played by Germany in the slave trade, discussions of slavery and race, and abolition movements and emancipation events across the Atlantic world between 1750–1884 is the focus of the research Mapes will undertake next fall. His project is interdisciplinary, bringing together the work of researchers working on slavery, labor, migration and religious studies. It also speaks to a new scholarly trend identifying the nongovernmental agencies and individuals who significantly impacted Atlantic slavery and abolition movements. Mapes hopes that his work will open a dialogue between the United States and German publics by generating interest in a shared past that involves forced labor, race-based subordination and abolition. His research has received the full support of Sebastian Conrad, one of Germany’s leading historians in this field, who has invited him to be an affiliate at the Freie Universitat Berlin. He also has been invited to join the Arbeitsbereich Globalgeschichte and the Re:Work Center for the Global Study of Labor History. Mapes’ proposal was supported by Celia Applegate, Helmut Walser Smith and David Blackbourn in the Graduate Department of History.

Rowe would like to pursue a Ph.D. focusing on second language acquisition research. As a student at Vanderbilt, she designed a curriculum and taught an ESL class for Latino adults in Nashville, many of whom also lacked literacy in their native language.  She also spent three weeks in Ecuador as a volunteer ESL teacher in both first- and ninth-grade classrooms.  Over the past year, she worked in the language development lab and wrote her honors thesis on bilingual learners. Noting that the one thing Spaniards can agree upon is their love for soccer, Rowe plans to coach girls soccer for her cultural engagement project. Megan Saylor and Kathleen Hoover-Dempsey (Psychology) and Juliana Ospina Cano (Nashville STEM Prep) wrote in support of Rowe’s application.

As an affiliate of the Instituto de Investigaciones de Historicas at the Universidad Nacional Autónoma de México, Teague will be conducting research on the social and political prehistory of U.S.-Mexico bilateral drug policy development to provide insight into the policy implications of the “war on drugs.” With the U.S.-Mexico relationship assuming increasing importance in the 21st century, research into the history of the bilateral relationship has become all the more necessary for intelligent public policy. Teague’s work has the potential to shift the way we think of the history of anti-drug politics and policies. In preparation for this work, she participated in a seminar on Mexican Public Health in Oaxaca, where she also conducted preliminary research at both the national and foreign ministry archives. Teague’s application was supported by her dissertation director, Thomas Schwartz, as well as Marshall Eakin and Paul Kramer of the Graduate Department of History.

Vanderbilt students interested in learning more about Fulbright opportunities should contact Lyn Fulton-John in the Office of Honor Scholarships. The application deadline for grants beginning fall 2015 is Sept. 15, 2014. 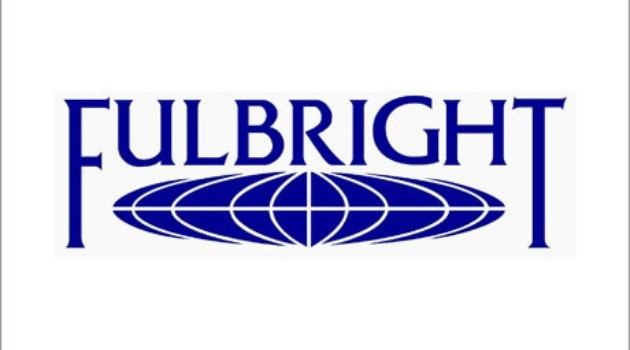 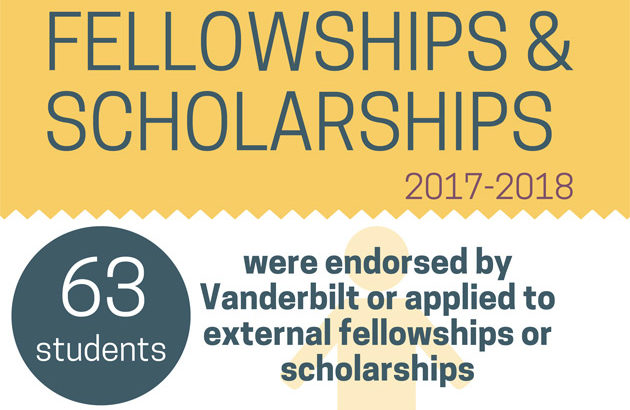 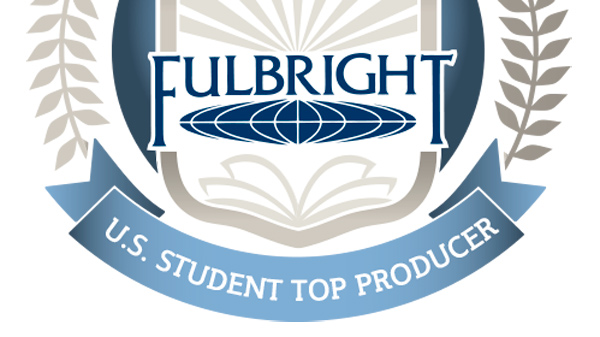