The Vanderbilt University Alumni Association Board of Directors selected Geer for his significant contributions to educational programming as a speaker for Vanderbilt Reunion and other alumni events.Board member Thomas Conner, BA’88, presented the award to Geer during a surprise visit to his Topics in American Government class April 16. Carolyn Dever, dean of the College of Arts and Science, Susie Stalcup, vice chancellor for development and alumni relations, Heather Marabeti, associate vice chancellor, advancement services and interim associate vice chancellor, communications, and Carroll Kimball, BA’84, president, Vanderbilt University Alumni Association were also in attendance.

“In his Reunion/Homecoming educational program Professor Geer challenged our notions that negative political advertising was harmful to democracy,” said Conner, of Nashville, Tenn. “He also shared his valuable political insight during numerous other alumni gatherings.”

Geer has taught political science at Vanderbilt since 1996. He has published five books and more than 20 articles on presidential politics and elections, and recently served as editor of The Journal of Politics. He has provided extensive commentary in the news media on politics, including live nationwide interviews for FOX, CNN, NBC, CBS, MSNBC, ABC and NPR. Geer has also written op-ed pieces for Politico, The Washington Post, The Los Angeles Times, USA Today, and The Chicago Tribune.

The Vanderbilt Alumni Association Board of Directors has chosen a faculty member for this honor each year since 1982. Geer was given a cash prize of $2,500 and a silver tray. 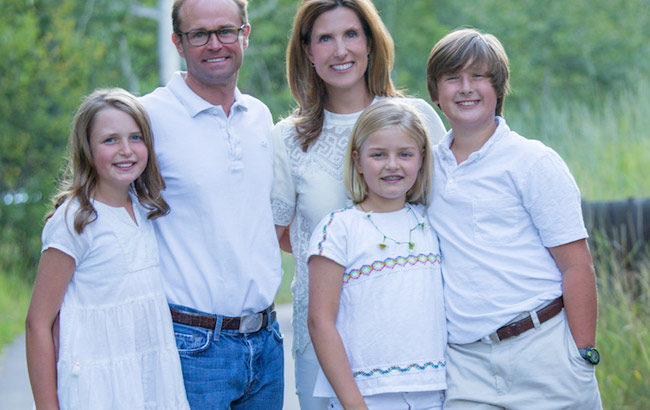