Free film symposium to explore cinema, science and the senses 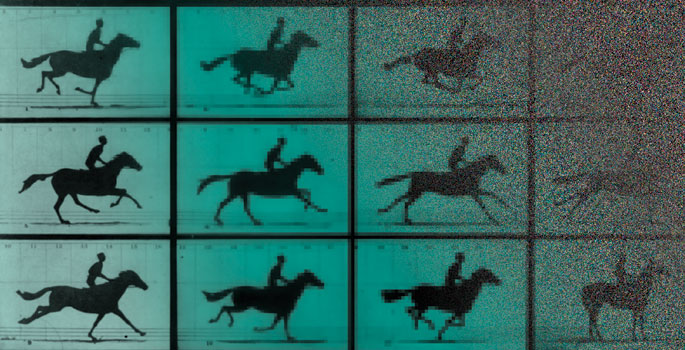 Filmmakers and scholars will gather at Vanderbilt University April 3-4 to investigate contemporary ways of seeing film and moving images at “Ubiquitous Streams: Seeing Moving Images in the Age of Digital Media,” a line-up of lectures and discussions to be held in venues across campus. Admission is free, but registration is required.

Vanderbilt professors who will speak or moderate include:

The colloquium, which is open to the public, will explore the emergence of new modes of seeing moving images in the wake of recent media changes and examine different models of teaching and researching today’s moving-image culture.

Ubiquitous Streams is part of Vanderbilt’s Comparative Media Arts Project and is co-sponsored by the Department of Art; Film Studies; the Department of Germanic & Slavic Languages, and the Curb Center for Art, Enterprise, and Public Policy. 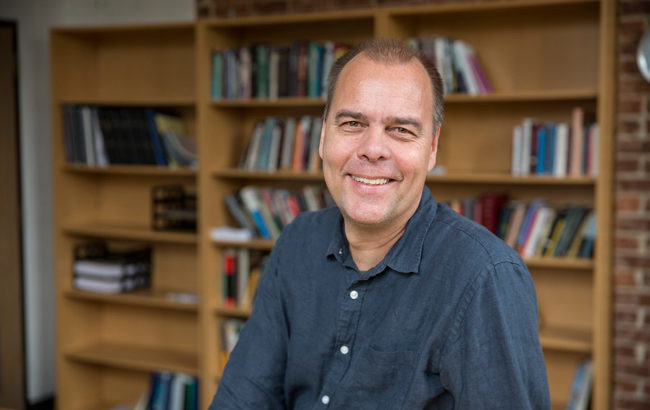 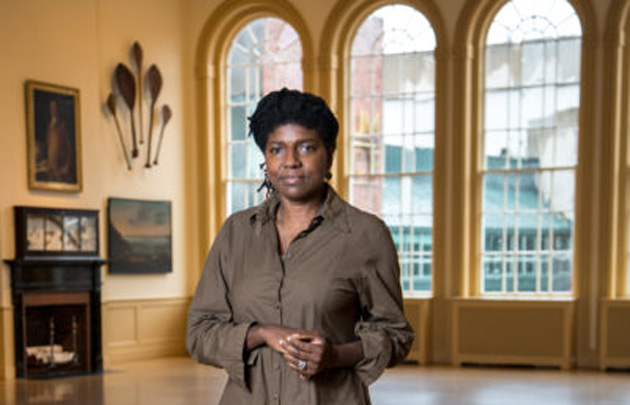 ‘Art, Democracy and Justice’ series with Campos-Pons to launch