Watch: A star is born … Vandy-style

The winner of Vanderbilt’s version of American Idol is Sarah Jennings, a third-year master’s student at Vanderbilt Divinity School. Jennings won the Vanderbilt Star songwriting contest on March 14 at Ingram Hall with her winning song “Addicted to You.”

The event benefited Next Steps at Vanderbilt, a two-year postsecondary education program for students with intellectual and developmental disabilities.

Jennings’ prize is a single-song recording contract and/or publishing agreement from Nashville indie label Lamon Records. Stay tuned for more about the fundraiser in a future VUCast. 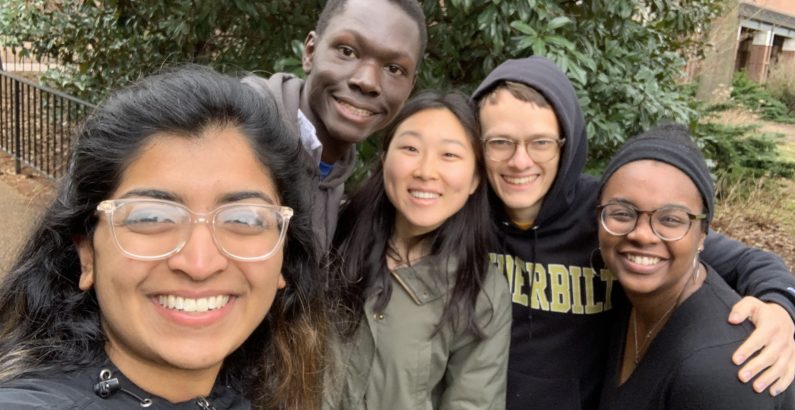