Vanderbilt’s Blair School of Music is celebrating 50 years of educating musicians in Nashville.

Founded as the Blair Academy of Music with a goal of teaching music to precollege and adult students, the Blair School has thrived, growing and expanding its mission over a half-century to become one of the nation’s highly esteemed music schools. Educating precollege, collegiate and adult learners in the art and discipline of music is still at the Blair School’s core.

A series of anniversary festivities is planned, starting with a gala concert March 16 that will pull from the school’s past, present and future. The concert begins at 3 p.m., with a reception in Ingram Lobby following the performances.

For the full concert program, visit the Blair School website. 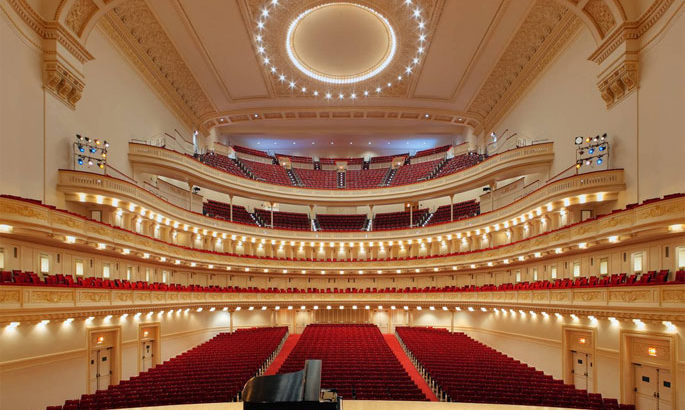