“Derek Mason is the leader we trust to continue the challenging but exciting work that has elevated the Vanderbilt football program to unprecedented heights,” said Chancellor Nicholas S. Zeppos. “He embodies integrity, strategic thinking, and a demonstrated commitment to success.”

Director of Athletics David Williams II added, “We talked to outside experts and did our own evaluations, and the person who always seemed to be in the spotlight was the same person who was at the top of our list: Derek Mason.”

A native of Phoenix, 44-year-old Mason becomes head coach of a Commodore program that has enjoyed consecutive nine-win seasons and postseason top-25 rankings for the first time in team history. The 2013 Vanderbilt squad finished 9–4, capped by a 41–24 victory against the University of Houston in the BBVA Compass Bowl.

“I am so excited to be at Vanderbilt,” Mason said. “This university combines the best of what’s good about college athletics and academics. We expect to be competitive and look forward to competing for an SEC East crown.”

Defensive coordinator at Stanford since 2011, Mason helped take the Cardinal to Rose Bowl appearances in 2013 and 2014, and consecutive Pac-12 titles with one of the nation’s top defensive units. Under Mason the Cardinal ranked among the NCAA national top 15 in defensive efficiency for three consecutive years. 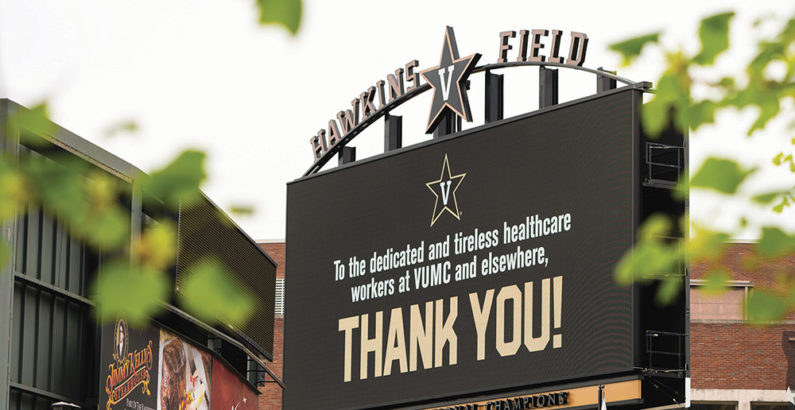