• The Chicago Bears signed quarterback Jay Cutler, BS’05, to a seven-year extension Jan. 2. He finished the 2013 season with a career-best 89.2 passer rating.

• Running back Zac Stacy, BS’12, was named Rookie of the Year by the St. Louis Rams Dec. 30. In just 12 games as the team’s starter, he rushed for 973 yards and scored eight touchdowns.

• Charlotte Bobcats forward Jeffery Taylor, BA’13, debuted as a starter Dec. 6. He scored a team-high 20 points and grabbed eight rebounds in the game against the Philadelphia 76ers. 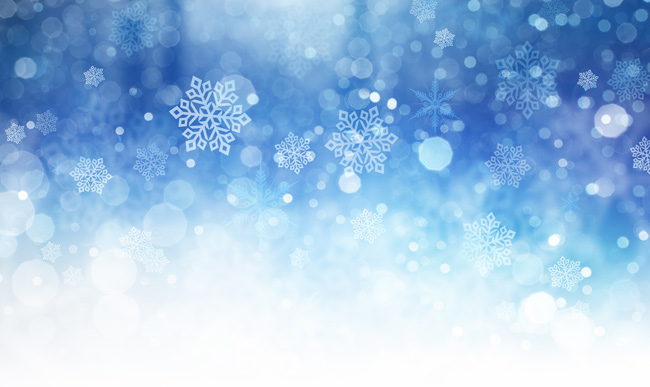 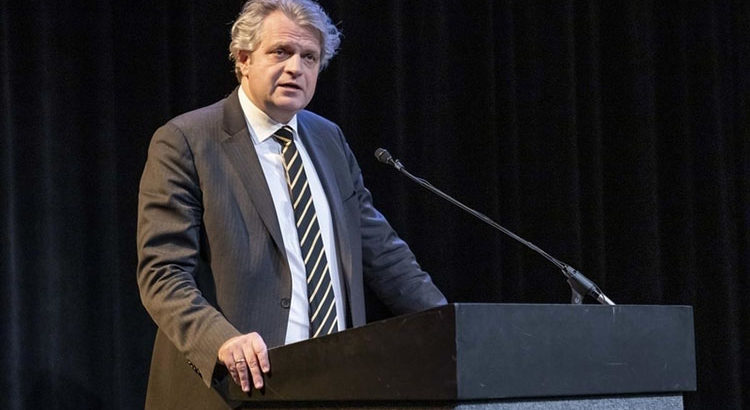