Anders Hall, vice chancellor for investments and chief investment officer, announced the hiring of Shawn Goodman, Hunter McCrossin and Travis Shore. All three have the title of managing director, investments.

Goodman will be responsible for public equities, natural resources and commodities. A graduate of Duke University’s Fuqua School of Business, Goodman earned his bachelor’s degree at California Polytechnic State University. Most recently, he was a senior analyst at Bocage Capital in San Francisco. He worked previously with Hall at Duke Management Company.

McCrossin will oversee private investments, but he will work across all public and private investments. He graduated from the Fuqua School of Business at Duke University after receiving his undergraduate degree from the University of North Carolina at Chapel Hill. He comes to Vanderbilt from the Arlon Group in New York City. He and Hall also worked together at Duke Management Company.

Shore’s area of responsibility is hedge funds, but he will work across all public and private investments. Shore received his bachelor’s degree from the University of North Florida. In addition, he earned the credential of Chartered Financial Analyst. Shore’s most recent employer was the Alfred P. Sloan Foundation, where he was an investment director. Previous employers include the New York University investment office. 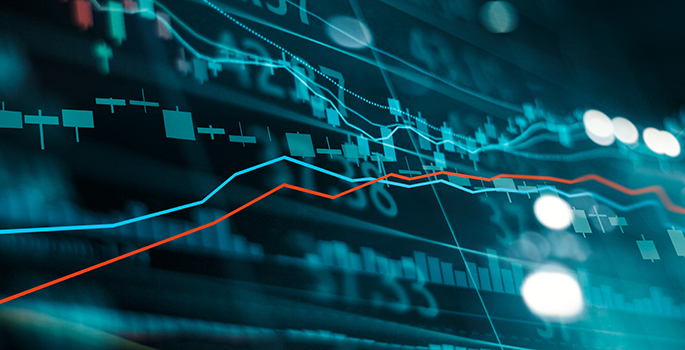 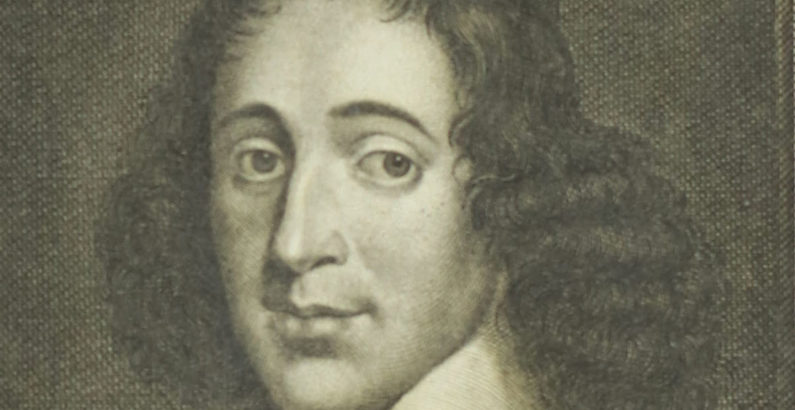 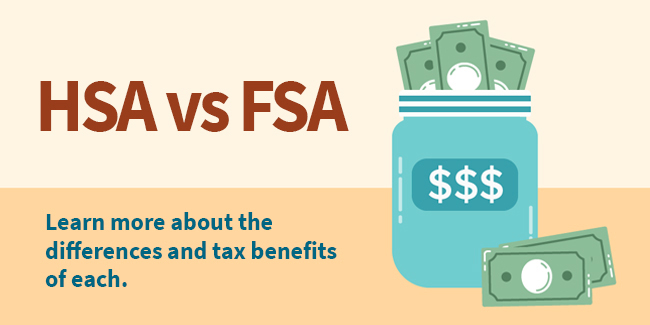