Vanderbilt’s Department of Sociology celebrated its 80th anniversary Feb. 17 and 18 with visits from a civil rights lawyer and historian, and two prominent sociologists.

Mary Frances Berry is the Geraldine R. Segal Professor of American Social Thought and Professor of History at the University of Pennsylvania. Berry specializes in American legal history and African American history. Berry is the former chairwoman of the U.S. Commission on Civil Rights.

Tufuku Zuberi is the Lasry Family Professor of Race Relations, Professor and Chair of the Sociology Department, and professor of Africana Studies at the University of Pennsylvania. He specializes in issues of race, Africa and the African Diaspora. He is also one of the hosts of the long-running PBS series History Detectives and the producer of the film African Independence.

The three guests spoke at the Student Life Center Monday, Feb. 17, on themes of social change to a group of approximately 80 faculty, graduate and undergraduate students, alumni, and other friends. On Tuesday morning, Zuberi and Umberson joined sociology students and faculty for a working breakfast during which they presented their research. Then on Tuesday evening, the Department of Sociology and the Bishop Joseph Johnson Black Cultural Center co-hosted a screening of Zuberi’s documentary, African Independence.

During the last 80 years, six faculty members have also served as presidents of the Southern Sociological Society. In addition, many have received external funding from the National Science Foundation and the National Institutes of Health including recent grants for projects related to women’s social movements, gendered health practices, immigrants in schools and state environmental policy.

“This is a department that has led, and it’s led by walking the walk and talking the talk, by participating fully in the vibrant, interdisciplinary and disciplinary life of this university.”

“The department’s legacy is extraordinary,” said Donato, “and our current faculty and students continue this precedent through a trajectory of outstanding scholarship in faculty-student collaborations related to health and medicine, social movements, culture, immigration, race, gender, and class. Vanderbilt has made all this happen, and we look forward to another 80 years of accomplishments.” 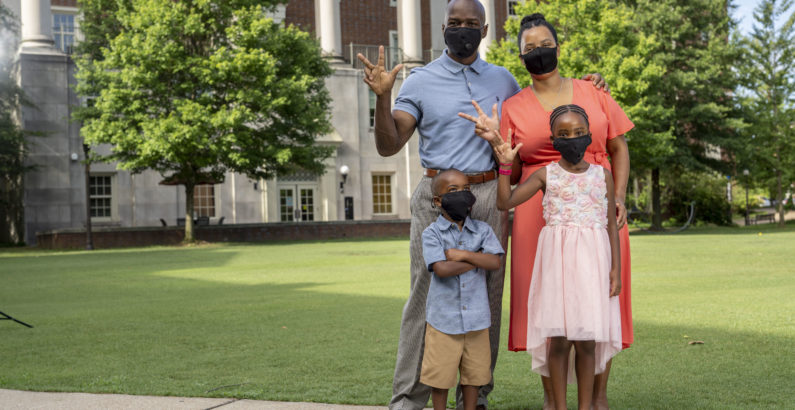