“Chris Guthrie has been an exceptional leader of the law school during a time of seismic changes in legal education in this country,” said McCarty, provost and vice chancellor for academic affairs. “In developing a strategy to sustain the excellence of the law school, Dean Guthrie has attempted to stay ahead of the changes in legal education, rather than constantly reacting to them. As such, I believe strongly that the law school will continue to thrive in these challenging times.”

Guthrie, dean and John Wade-Kent Syverud Professor of Law, is a leading expert on behavioral law and economics, dispute resolution, negotiation and judicial decision-making. He is one of the authors of the influential textbook Dispute Resolution and Lawyers and has published more than 40 scholarly articles and essays in leading law journals, including the University of Chicago Law Review, Cornell Law Review, Michigan Law Review, Northwestern University Law Review and the University of Pennsylvania Law Review.

Over the course of his academic career, he has been recognized for his research and teaching with two CPR Institute for Dispute Resolution Professional Article Prizes, the 2003-04 Outstanding First-Year Course Professor Award at Northwestern University Law School, and multiple teaching and research prizes at the University of Missouri, among other awards.

During Guthrie’s initial term as dean, the law school has expanded and diversified its faculty; kept tuition increases historically low; dramatically increased scholarship and stipend support for students and graduates; expanded opportunities for students to do experiential work; set historic fundraising records; and established unique relationships with the American Judicature Society and the Federal Judicial Center.

“I am honored to serve as the dean of Vanderbilt Law School,” Guthrie said. “I am extremely fortunate to work with a world-class faculty and student body, a talented and committed staff, and an accomplished and devoted alumni base. Together, I am confident that we will continue to thrive in what remains a challenging environment for law schools.” 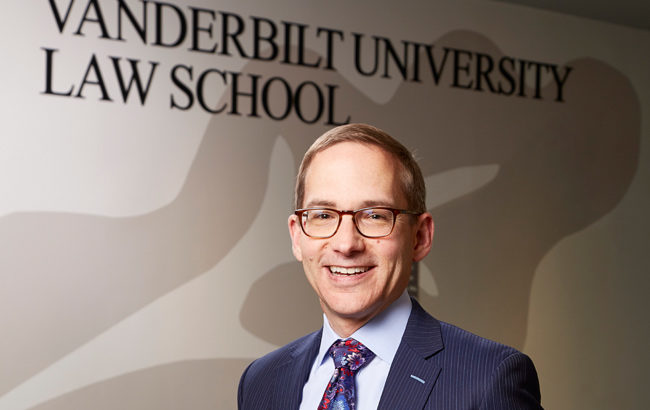 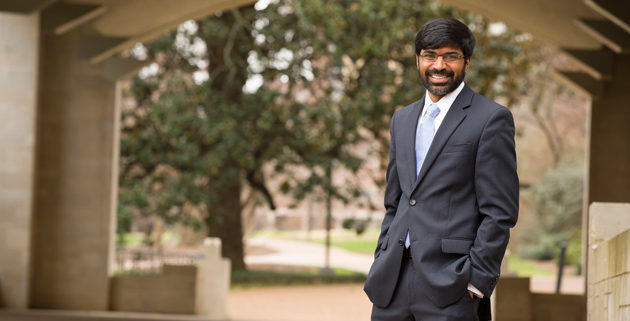