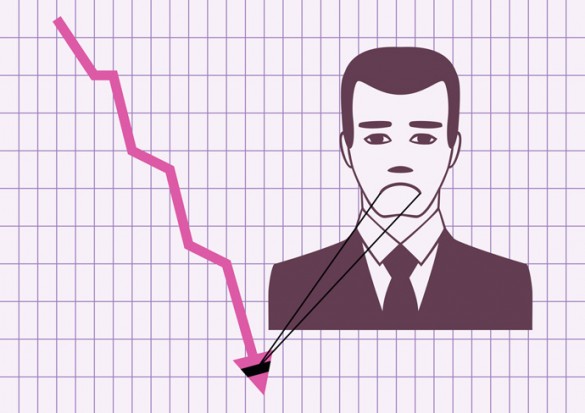 Not enough has been done to protect the economy from the boom and bust cycles that brought the United States to the brink of disaster in 2008-2009, says a Vanderbilt University economist.

“Some scholars and policy analysts have argued that problems in the financial system arose because some individual large banks and other financial institutions became ‘too big to fail,’” said Margaret Blair, the Milton R. Underwood Chair in Free Enterprise at Vanderbilt Law School. “But a more serious problem is that the system in the aggregate became too large, and too highly leveraged, and thus created too much credit.”

In her article “Making Money: Leverage and Private Sector Money Creation,” published in March 2013 in the Seattle University Law Review, Blair argues that financial firms and markets need tighter regulation to stave off the use of too much credit – or leverage – which creates the market bubbles that can lead to crashes.

Standard economic theory holds that any problem of overleveraging will be corrected by the market. Investors who provide financing to banks should decline to give further debt financing if an institution is already too highly leveraged.

However, Blair says, when the product is credit, things don’t work the same.

“Credit acts like a monetary stimulus to the economy, pushing up prices in the same way that printing excess money might be expected to drive up inflation,” Blair said. “Unregulated financial firms can create an almost endless supply of credit simply by operating at higher degrees of leverage.”

The cycle can go on and on until a nasty market correction wipes out the phony wealth. However, the money that has already been paid out in compensation to executives and traders is not taken back; so, the process is still profitable for them.

“Individual institutions will tend to operate with leverage that is too high and will encourage customers to borrow too much,” Blair says. “In this way, the financial system as a whole tends to generate too much credit if it is not prevented from doing so by regulators.”

“If financial firms and financial markets are not more tightly regulated to limit the amount of leverage that can be used, the outcome will be more bubbles, more crashes, and even greater income and wealth inequality as finance captures a growing share of society’s resources,” Blair said.