Patents should not have to be ‘useful’ to be approved: Vanderbilt professor

It’s time to drop the requirement that inventions be “useful” in order to merit a patent, says Vanderbilt professor Sean B. Seymore.

A better criteria in this age of chemical and pharmaceutical innovation would be that an invention gets a “useful disclosure,” meaning it is explained clearly enough that others can build on it, says Seymore. He is a professor of law and Enterprise Scholar at Vanderbilt Law School and holds a secondary appointment as a professor of chemistry.

A patent gives an inventor the right to exclude others from practicing an invention for a period of time in exchange for public disclosure of the invention.

“A key challenge for the post-World War II patent system is how to assess utility for chemical and pharmaceutical inventions,” Seymore writes in “Making Patents Useful,” to be published in 2014 in the Minnesota Law Review. “For those inventions with a known therapeutic activity at the time of patenting, the asserted utility was always clear – to treat some specific ailment or disease.

“But what about the much broader universe of chemical compounds which have no therapeutic or other concrete, non-research based use at the time patent protection is sought? The judicial response to this question – the essential utility question of the modern era – has shaped the current utility requirement.”

While the utility requirement worked well when patent applications were mostly mechanical or recreational inventions such as games, a field like chemistry has many intermediate advances which are vital but have no immediate practical use.

If such patents aren’t granted, the progress of science is slowed. Getting past the utility requirement has become so burdensome that some scientists make up false uses in order to get a patent, Seymore said.

To correct the situation, Seymore suggests that instead of emphasizing the usefulness of the invention, the Patent Office and the courts should value the disclosure of the “technical details about the invention.”

“The patent system incentivizes the disclosure of information that the public might not otherwise get,” Seymore writes. “The disclosure adds to the sum of useful knowledge immediately – not at the end of the patent term but as soon as the patent document publishes.

“Patent theory contemplates that the early entry of useful knowledge into the public storehouse reduces research-and-development waste, spurs creativity, leads others to climb onto the patentee’s shoulders in seeking improvements or wholly new inventions, and, of course, extends the frontiers of science and technology.”

Dropping utility as a patentability requirement would be a radical step; it’s been part of the law since the Patent Act of 1790.

“It is now time to eliminate utility as a condition of patentability,” Seymore writes. “Patent law should be less concerned with useful inventions and more concerned with ensuring that the public gets a useful disclosure.” 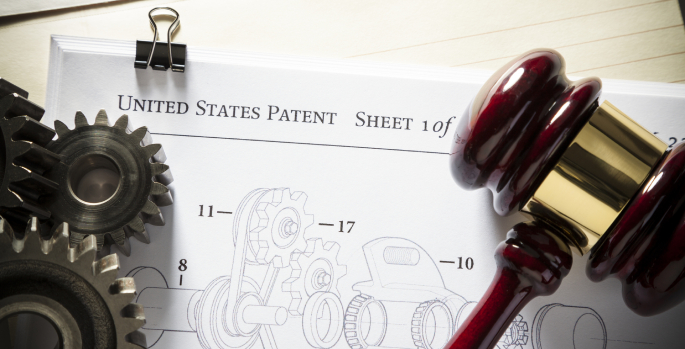