Tricking algae’s biological clock to remain in its daytime setting can dramatically boost the amount of valuable compounds that these simple marine plants can produce when they are grown in constant light.

That is the conclusion of a “proof of concept” experiment described in the Dec. 2 issue of the journal Current Biology. The study found that when the biological clocks of cyanobacteria (blue-green algae) were stopped in their daylight setting, the amount of several biomolecules that they were genetically altered to produce increased by as much as 700 percent when grown in constant light.

“We have shown that manipulating cyanobacteria’s clock genes can increase its production of commercially valuable biomolecules,” said Carl Johnson, Stevenson Professor of Biological Sciences at Vanderbilt University, who performed the study with collaborators at the J. Craig Venter Institute in Rockville, MD and Waseda University in Tokyo. “In the last 10 years, we have figured out how to stop the circadian clocks in most species of algae and in many higher plants as well, so the technique should have widespread applicability.”

If it lives up to its promise, bioclock stopping could have significant economic benefits: Microalgae are used for a wide variety of commercial applications ranging from anti-cancer drugs to cosmetics to bioplastics to biofuels to neutraceuticals. In addition, biotech companies are currently rushing to set up “biofactories” that use microorganisms to create a wide variety of substances that are too difficult or expensive to synthesize using conventional chemical methods. Many of them are based on microorganisms that have biological clocks.

In 2004, Johnson was a member of the team that determined the molecular structure of a circadian clock protein for the first time. Subsequent work mapped the entire clock mechanism in cyanobacteria, which is the simplest bioclock found in nature. The researchers discovered that the clock consisted of three proteins: KaiA, KaiB and KaiC. Detailed knowledge of the clock’s structure allowed them to determine how to switch the clock on and off.

In the current study, the researchers discovered that two components of the clock, KaiA and KaiC, act as switches that turn the cell’s daytime and nighttime genes on and off. They have dubbed this “yin-yang” regulation. When KaiA is upregulated – produced in larger amounts – and KaiC is downregulated – produced in smaller amounts – then the 95 percent of cell’s genes that are active during daylight are turned on, and the 5 percent of the cell’s genes that operate during the night are turned off. However, when KaiC is upregulated and KaiA is downregulated then the day genes are turned off and the night genes are turned on.

“As a result, all we have to do to lock the biological clock into its daylight configuration is to genetically upregulate the expression of KaiA, which is a simple manipulation in the genetically malleable cyanobacteria,” Johnson said.

To see what effects this capability has on the bacteria’s ability to produce commercially important compounds, the researchers inserted a gene for human insulin in some of the cyanobacteria cells, a gene for a fluorescent protein (luciferase) in other cells and a gene for hydrogenase, an enzyme that produces hydrogen gas, in yet others. They found that the cells with the locked clocks produced 200 percent more hydrogenase, 500 percent more insulin and 700 percent more luciferase when grown in constant light than they did when the genes were inserted in cells with normally functioning clocks.

The research was funded by National Institute of General Medical Sciences grants GM067152 and GM088595, Department of Energy grant DE-FG36-05GO15027, Japanese Society for the Promotion of Science grants 23657138 and 23687002, the Asahi Glass Foundation and the Yoshida Scholarship Foundation. 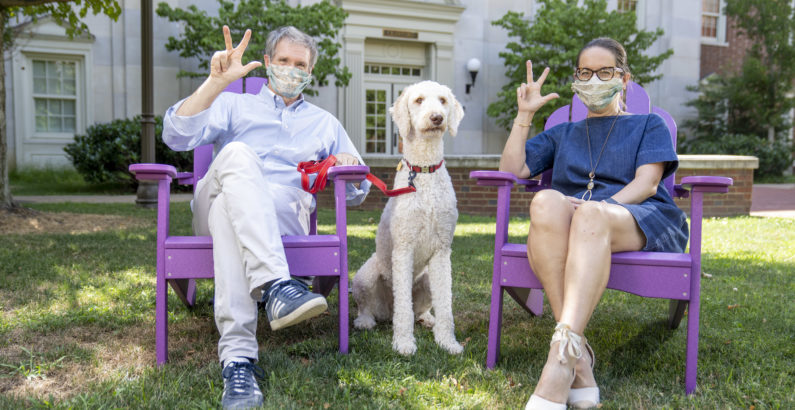 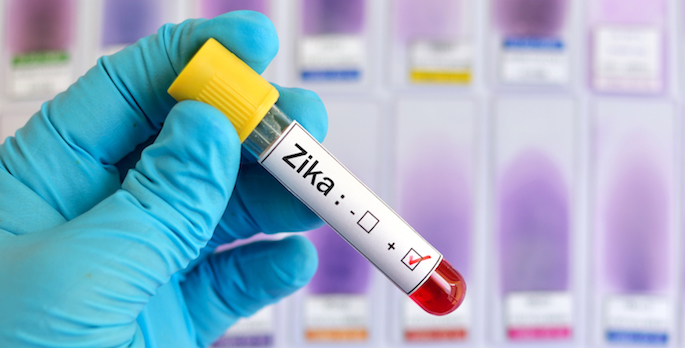