Though Lauren Parker Jackson is moving from Cambridge, England, to assume the position
of assistant professor of biological sciences at Vanderbilt in January, she’s anything but a stranger to the university.

Born and raised in Smyrna, Tenn., Jackson attended Vanderbilt as an undergrad. She dreamed of becoming a medical doctor but also wanted to try research. She soon found herself working in the lab of Professor of Biological Sciences Gerald Stubbs. “My experience there convinced me that I was more interested in research than in medicine,” she said.

Jackson graduated as the College of Arts and Science Founder’s Medalist in 2003 with a B.S. in chemistry and a minor in classical studies. “I really enjoyed the classics, but I have a very practical streak and realized the job prospects in science were much better,” she said.

Jackson decided she wanted to learn the difficult and demanding art of X-ray crystallography, which allows scientists to determine the molecular structure of protein molecules. Stubbs encouraged her to pursue her Ph.D. at Cambridge University in England, which would allow her to study in the MRC Laboratory of Molecular Biology, where X-ray crystallography was invented.

“My first weeks at Trinity College and the MRC LMB were among the most memorable of my life. I saw many of the famous college halls and courts of Cambridge for the first time. I spotted Stephen Hawking and other famous scientists. I learned to row and punt along the River Cam. I ate cheese scones in the morning and drank tea every afternoon,” she said.

After completing her doctorate and doing a brief stint in London as a management consultant, Jackson returned to Cambridge as a post-doctoral fellow in 2009. She began studying the basic system that cells use to move protein molecules between different locations in a timely and organized fashion—what scientists call protein or membrane trafficking.

Cells use tiny sacs called vesicles to move protein molecules to different locations, much like FedEx uses trucks and airplanes to move packages around the country. Many of the proteins involved in trafficking are linked to human genetic diseases and can be hijacked by pathogens such as HIV. Jackson will continue this research at Vanderbilt.

Despite her love of chemistry and physics, Jackson decided to go into the biological sciences because “the more interesting questions are in biology,” she said. “Some people object that it is ‘messy,’ but there are so many unanswered questions in biology today that there is plenty of room to apply oneself.” 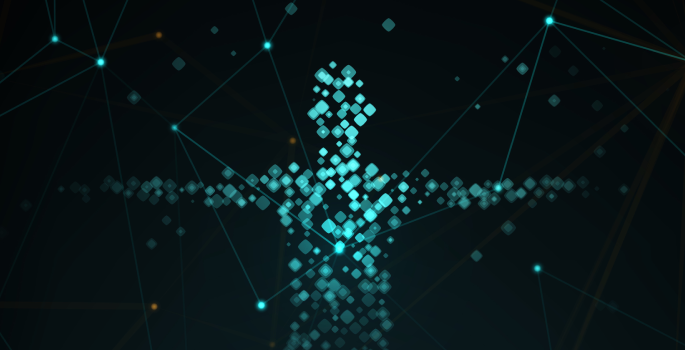