Brian Bachmann, associate professor of chemistry and assistant professor of biochemistry, has filmed a documentary called Caving for Cures that will be on display at the American Museum of Natural History in New York City through March 2014. The film also can be seen on the museum’s website.

Richard J.M. Blackett, Andrew Jackson Professor of American History, has authored Making Freedom: The Underground Railroad and the Politics of Slavery, to be published by the University of North Carolina Press this fall.

Kendra DeColo, who received her master of fine arts degree from Vanderbilt in 2011, has won the 2013 Saturnalia Book Award for her first collection of poetry. DeColo’s book, Crooked Hope, will be published by Saturnalia Books, and she will receive a $2,000 award. Poet Yusef Komunyakaa served as judge for the competition.

Amy-Jill Levine’s interview with U.S. Catholic, titled “A Jewish take on Jesus,” has been recognized with a third-place award by the Catholic Press Association. Levine is University Professor of New Testament and Jewish Studies and the E. Rhodes and Leona B. Carpenter Professor of New Testament Studies. Judges in the competition said the Q&A featured a “fascinating subject and incredible interviewee,” who was “knowledgeable, thoughtful, eloquent … and far, far ahead of her time.” 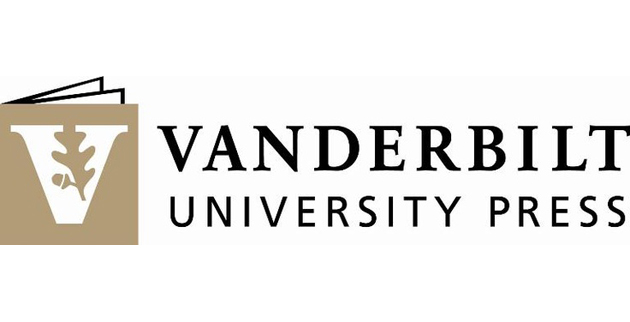