Fife to retire as vice chancellor for administration at Vanderbilt University

Jerry Fife, who has overseen the administrative infrastructure for Vanderbilt University and led multiple initiatives to make the university more sustainable and efficient, announced today, Aug. 26, he will retire as vice chancellor for administration June 30, 2014. 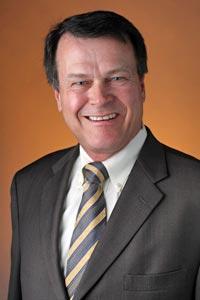 “Jerry has led us through many significant changes and has played a vital role in ensuring the institution’s great progress,” Chancellor Nicholas S. Zeppos said. “Vanderbilt is better and stronger because of his keen focus and transformative work, and I know that we will benefit even more throughout the coming year. I consider him a great partner and leader in all of Vanderbilt’s success and am extremely grateful for his committed service.”

“Serving as the vice chancellor for administration has been an honor. I have a great team and together we’ve accomplished a lot. I’m committed to a smooth transition as I move into retirement and have much to accomplish between now and June 30, 2014,” Fife said. “After June 30th, I plan to spend time with my family, travel and pursue hobbies, which include scuba diving and motorcycling.”

Fife led multiple improvements to the university’s infrastructure during his tenure. In the past year, Plant Operations began the process to convert the university’s coal-fired power plant to a natural gas plant as part of the university’s sustainability efforts. Vanderbilt Dining completed significant renovations to Rand Hall and Sarratt Student Center, and Human Resources implemented several automation initiatives to reduce its reliance on paper. The Vanderbilt University Police Department developed and implemented a Video Patrol program that allows officers to monitor cameras in real time.

The Division of Administration also led the charge to improve efficiency and reduce duplication of effort across campus through improvements to processes and the merger of Payroll Services, the Vanderbilt Card Office, Printing Services and Real Estate across the university and medical center.

Also during Fife’s time as vice chancellor, Payroll Services, the Vanderbilt Card Office, Human Resources and the Police Department were restructured to provide better services in a more efficient manner.

Fife graduated from Purdue University in 1974 with a degree in management.

A national search is expected to be conducted for Fife’s successor. 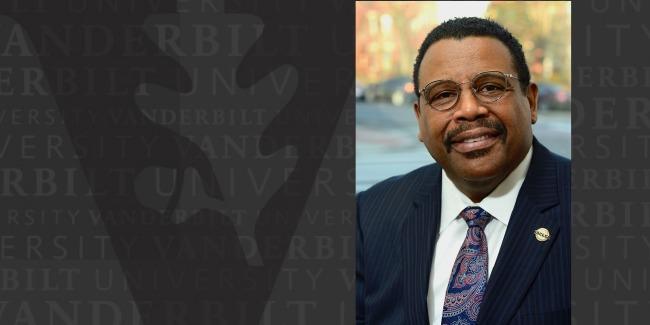