The Vanderbilt football team will open its 2013 season on Thursday, Aug. 29, with a nationally televised game on ESPN against SEC rival Ole Miss. Kickoff for the game is scheduled for 8:15 p.m.

The game will provide a great opportunity for the university to gain national attention and a chance to showcase the excitement surrounding Vanderbilt football and the university as a whole.

Please note: During the game, Vanderbilt staff photographers will take an aerial photo of the stadium from a helicopter between 8:45 and 9 p.m.

With the game being played on a workday, some adjustments in parking and traffic flow are being made to accommodate the influx of fans to campus, while hopefully limiting the impact to university and medical center personnel.

For this year’s game, N Lot (shuttle) parking will not be affected until 5 p.m. Aug. 29 due to the game’s evening start time. There will be no need to utilize shuttles for alternate parking.

“We appreciate the patience and understanding of those who may be inconvenienced by the parking changes on Aug. 29,” said Brock Williams, assistant vice chancellor and director of sports operations. “We are working hard to make sure that the impact of this nationally televised football game on the daily business of the university and medical center is kept to a minimum.” 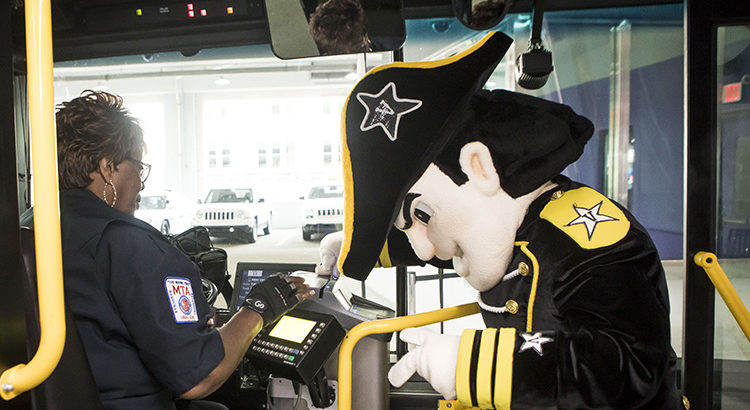