Today the District Attorney charged four former members of the Vanderbilt football team with aggravated rape and aggravated sexual battery stemming from an incident that occurred in a Vanderbilt residence hall in the early hours of Sunday, June 23. Our first thoughts are for the victim, a Vanderbilt student, and we convey to her and her family our deepest sympathies and sorrow. We will continue to offer her all of our services and support.

We are shocked and saddened by the allegations that such an assault has taken place on our campus and that they include members of our football team. When certain facts first became known to us, we moved swiftly and decisively to remove these players from the team, suspend them from the university on an interim basis, and bar them from campus. Even before the university took those actions, the Vanderbilt University Police Department contacted the Metropolitan Nashville Police Department, and we have cooperated closely with them and the District Attorney’s office during their investigation.

We respect that at this point in the criminal justice process no determination of guilt has been made and that the accused are entitled to the presumption of innocence. Recognizing this, we are focused on doing everything we can to prevent any future incident like this on our campus. Protecting the safety and security of all of our students is our highest priority and we are reviewing all aspects of this matter to determine if there are additional steps we can take to further that end.

We are a strong and close-knit community and we will grow stronger and closer as we deal with today’s announcement and the resolution of the charges that have been brought.

Because this is an ongoing matter for the criminal justice system and our own internal investigation remains ongoing, we will only comment further when appropriate. 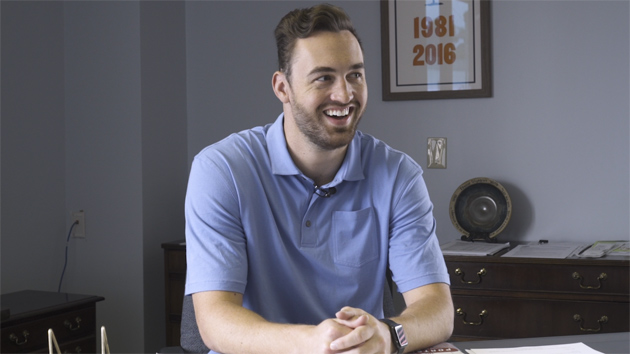 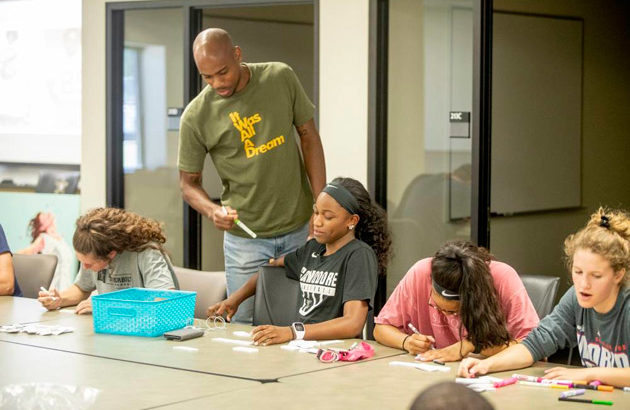 Connections between arts and sports focus of student-athlete workshops