New this year: Use the online nomination form. Nominations are due by Aug. 9. Winners will be announced during the Service Awards Celebration on Sept. 10. Learn more on the Commodore Award website. 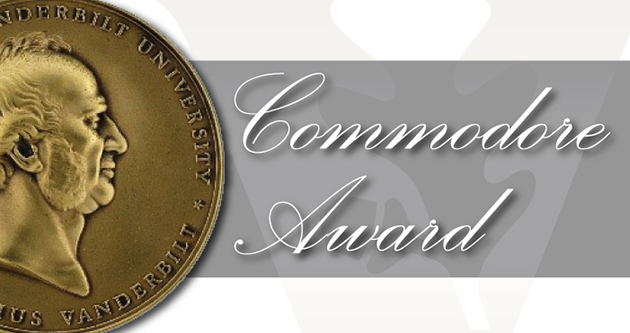 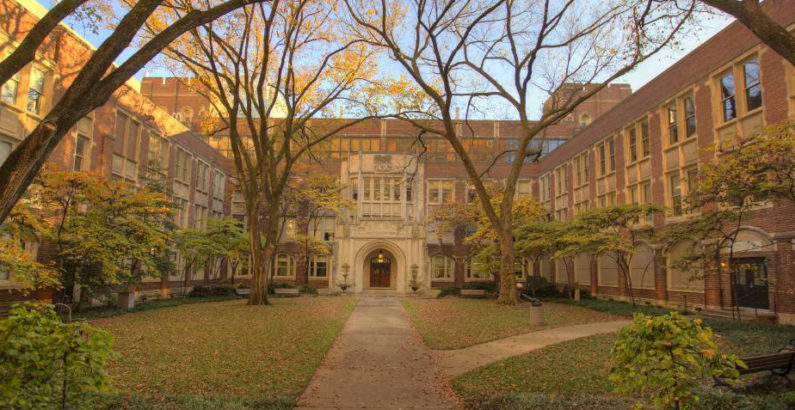