Sentences of life without parole are now common replacements for death sentences, and long-term solitary confinement is an increasingly popular instrument for controlling prison populations. Yet there is good reason to think that long-term solitary confinement has debilitating psychological effects which render people unable to engage socially, says Lisa Guenther, associate professor of philosophy.

Professor Guenther’s lecture is one of three 2013 Berry Lectures in Public Philosophy at Vanderbilt University, which explore thought-provoking questions about the morality of war, treatment of others and obligations toward the dead. The theme for this year’s series is “Life, Death and Justice.” 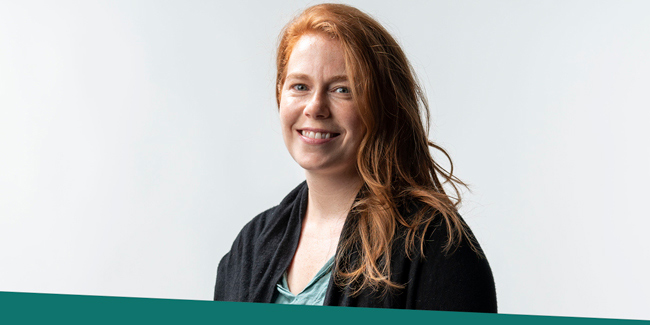