Slovis, Washington speak on behalf of VUPD at Legislative Plaza

Vanderbilt officials headed to Legislative Plaza to voice opposition to a bill in the Tennessee State Legislature that threatens the ability of the Vanderbilt Police Department to protect the campus.

The chief said the bill directly threatens VUPD’s ability to ensure safety on the campus as well as at Vanderbilt University Medical Center, Vanderbilt Health One Hundred Oaks and in surrounding neighborhoods and area businesses. VUPD often is called to back up Nashville police when incidents occur near campus.

The bill would potentially impact Vanderbilt’s safety at a time when there have been recent shootings on campuses, at schools and in malls, Washington said, adding, “I do find it unbelievable that we would be considering this.”

Slovis pointed out that the Vanderbilt University Medical Center emergency room was known as neutral ground where violence was deterred because of the reputation of VUPD’s ability to “lock down” the area quickly.

A hearing on SB1241 in the Senate was delayed until at least the week of March 11 by Senate sponsor Mae Beavers, R-Mt. Juliet, so an opinion on the bill’s constitutionality can be sought from the state attorney general. 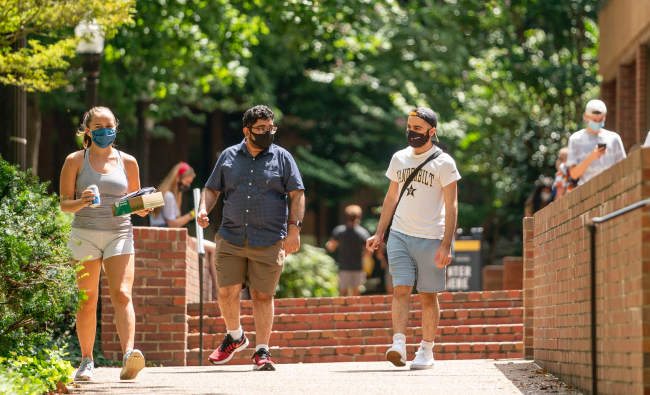