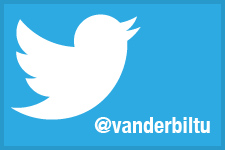 There was a lot of excitement in the Vanderbilt Twitterverse this week, as our fans and followers reacted to some big news stories and events: The Dores’ bowl eligibility; David Price; Neil DeGrasse Tyson; Toni Morrison; and the new College Halls.