Robert Barsky, professor of French and Italian and professor of English, will deliver “The Changing Role of the Public Intellectual: From the Buildup Toward World War II to the Occupy Movement,” the 10th Annual Elizabeth Killam Rodgers and Constance Killam Distinguished Public Lecture, as part of the fall orientation program for Killam Fellows and American Fulbright Scholars and grant recipients in Ottawa, Canada.

Bonnie Dow, associate professor of communication studies and chair of the department, has received the Francine Merritt Award from the National Communication Association’s Women’s Caucus. The award is given annually for “outstanding contributions to the lives of women in communication” through scholarship, teaching, mentoring, service and/or advocacy.

Mona Frederick, executive director of the Robert Penn Warren Center for the Humanities, spoke on “Recovering Lost Voices: Robert Penn Warren and the U.S. Civil Rights Movement” at the University of Melbourne in Australia. Her talk focused on Vanderbilt’s new digital archive of interviews that Warren conducted for his book Who Speaks for the Negro?

Edward H. Friedman, Gertrude Conaway Vanderbilt Professor of Spanish and professor of comparative literature, has published Crossing the Line: A Quixotic Adventure in Two Acts (Juan de la Cuesta, 2012). The play is a refashioning of Cervantes’ Don Quixote. Prior to its publication, Crossing the Line had a readers’ theater performance at Vanderbilt in April as part of a symposium on early modern Spanish theater. Participants in Vanderbilt’s Master of Liberal Arts and Science program and members of the Department of Spanish and Portuguese comprised the cast, with Dean Martin Rapisarda appearing as Don Quixote.

David J. Hess, professor of sociology, has received the Star-Nelkin Paper Award from the American Sociological Association Section on Science, Knowledge and Technology for “Science and Neoliberal Globalization: A Political Sociological Approach,” published in Theory and Society in 2011. Kelly Moore, Scott Frickel and Daniel Kleinman are co-authors.

Cathy L. Jrade, Chancellor’s Professor of Spanish and chair of the Department of Spanish and Portuguese, has authored Delmira Agustini, Sexual Seduction and Vampiric Conquest, published by Yale University Press.

Lorraine López, associate professor of English, has co-edited with Blas Falconer The Other Latin@: Writing Against a Singular Identity, winner of a Foreword Book of the Year Honorable Mention in the Adult Nonfiction category from the American Library Association, and a Silver Award in the Multicultural Adult Nonfiction category at the Independent Publisher Book Awards. The anthology was published by the University of Arizona Press.

Evelyn Patterson, assistant professor of sociology, has received the Award for Distinguished Contribution to Scholarship in Population from the American Sociological Association Section on Population for “Incarcerating Death: Mortality in U.S. State Correctional Facilities, 1985-1998,” published in Demography in 2011.

Vikrant Sahasrabuddhe, assistant professor of pediatrics and Vanderbilt Institute for Global Health investigator, received the IAS/ANRS Young Investigator Award at the 19th International AIDS Conference in Washington, D.C. The $2,000 award, jointly funded by the International AIDS Society and the French National Agency for Research on AIDS and Viral Hepatitis (ANRS), is given to young scientists “who demonstrate innovation, originality, rationale and quality in the field of HIV/AIDS research.”

Sten Vermund, the Amos Christie Chair of Pediatrics and director of the Vanderbilt Institute for Global Health, attended a White House reception coinciding with the 19th International AIDS Conference held in Washington, D.C. Vermund also contributed to 10 poster exhibits and participated in two panel discussions at the conference.

Patricia Ward, professor of French and comparative literature, emerita, recently gave two invited keynote addresses: “Women Readers of the Song of Songs” at a conference sponsored by the South Central region of the Conference on Christianity and Literature held in New Orleans, and “Fenelon and Classical America” at a seminar-workshop on Fenelon in the Enlightenment at the Center for Early Modern Research at the University of Potsdam in Germany.

Muhammad Yunus, a Vanderbilt alumnus and Nobel Peace Prize laureate, has been named chancellor of Glasgow Caledonian University in Glasgow, Scotland. The appointment continues Yunus’ well-established working partnership with the university, including a new charity, the Grameen Scotland Foundation, which will serve as the cornerstone for a branch of Yunus’ microfinance Grameen Bank in Scotland. 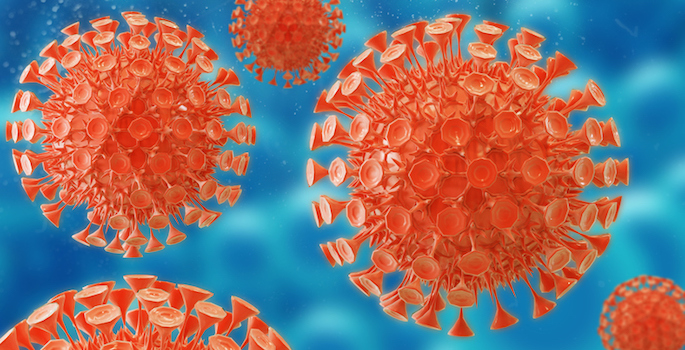