Olympians and endorsements: The less we know, the more athletes sell

They’re put up on a pedestal, literally. Though Olympic athletes seem like they would be the ideal celebrity spokespersons, new Vanderbilt research shows that true marketing success lies in keeping impressions high and real information about Olympians at a minimum.

“For Olympic athletes or any celebrity, ignorance is bliss,” said Steven Posavac, the E. Bronson Ingram Professor in Marketing at the Vanderbilt Owen Graduate School of Management. “Olympians have lots of favorable associations such as success, hard work and dedication because much of what we know about them is within the limited scope of their work within the games.”

“The risk is you want to be familiar, but not too familiar with specific information on political, social or religious beliefs,” added Posavac.

Posavac and his coauthors recently published research on celebrity endorsements in a forthcoming paper for Basic and Applied Social Psychology. They found that the less people know about the celebrity’s personal opinions, the better.

“Marketing celebrity is a very deliberate process, said Posavac. “I’ve been impressed with how tightly controlled our female gymnasts have been in their interviews. They talk about their hard work; what an amazing experience the Olympics has been and that they all like each other. They rarely go off message.”

Posavac warned that social media, such as Twitter and Facebook, can be a double-edged sword for young athletes who are eager to embrace their new exploding fan base.

“You want to be familiar and you want people to have positive associations toward you. But an athlete can’t afford to tarnish his or her all-American reputation if that athlete wants to cash in on post-Olympic fame,” said Posavac. 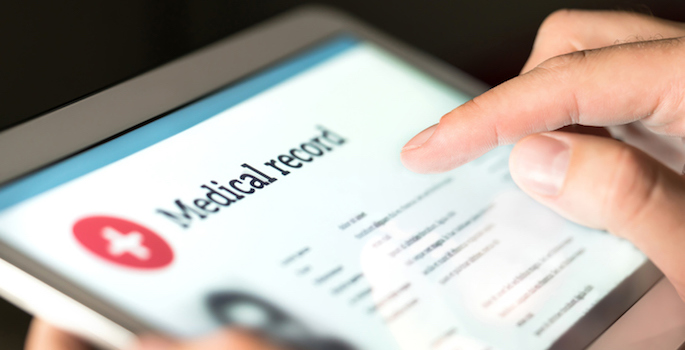