Nominate a colleague for the Commodore Award 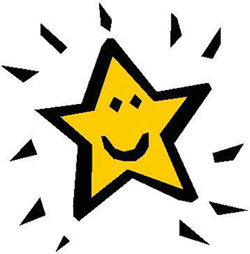 Nominations are being sought for the 2012 Vanderbilt Commodore Award. The annual award recognizes two staff members whose performances far exceed expectations and reflect a high level of service, dedication, conscientiousness, compassion and skill.

Nomination forms are available on the Human Resources website. Completed forms are due to HR by Aug.17. The winners will be announced during the Service Awards Celebration Sept. 19.