Bill Ivey, who came to Vanderbilt University in 2002 after serving as chairman of the National Endowment for the Arts, will step down as the founding director of the Curb Center for Art, Enterprise and Public Policy May 31. He will take on the role of consultant to the university’s international initiatives in Canada and Southeast China.

In announcing the leadership transition, Carolyn Dever, dean of the College of Arts and Science, said, “It has been my great privilege to work with Bill Ivey as director of the Curb Center. Under his leadership, the Curb Center has become a thriving center for research and dialogue on the creative enterprise in America. The Curb Center and our campus will reap benefits from Bill’s expertise, energy and innovation for years to come.

“In Jay Clayton, we have identified as Bill’s worthy successor a world-renowned scholar of immense creativity and proven leadership to guide the Curb Center into the future.”

Ivey, a national leader in the world of arts policy, was appointed by President Clinton in 1998 to head the NEA. For 27 years before that, he led the Nashville-based Country Music Foundation. A folklorist and musician, he also taught classes at Vanderbilt’s Blair School of Music before moving to Washington.

Vanderbilt recruited Ivey back to Nashville in 2002 to plan and develop a center to examine the complex relationship between the arts and public policy. With funding from music executive Mike Curb and grants from the university, the Curb Center for Art, Enterprise and Public Policy was established the following year.

Ivey, who served as team leader for the arts and humanities on Barack Obama’s presidential transition team in 2008, is the author of Arts, Inc.: How Greed and Neglect Have Destroyed Our Cultural Rights. His new book, Handmaking America: A Back-to-Basics Pathway to a Revitalized American Democracy, will be published this summer.

“My 10 years with the Curb Center and my Vanderbilt colleagues have been deeply rewarding,” Ivey said. “I wish Jay the very best, and am delighted to be part of Vanderbilt’s important and growing international programs.”

Clayton, who will assume the reins of the Curb Center, is an award-winning scholar and teacher of literature, art, genetics and digital media. He has served on the Vanderbilt faculty since 1988.

“I’m honored to have the opportunity to take on a larger role at the Curb Center,” Clayton said. “Thanks to the generosity and imagination of Mike Curb, Vanderbilt has a unique asset—one of only a few centers in the country dedicated to arts and public policy, the Curb Center is literally where Vanderbilt meets Music Row. Under the visionary leadership of Bill Ivey, the Curb Center has extended the influence of the arts in the public sphere and established exciting programs such as the Creative Campus, Curb Scholars and Curb Fellows here at Vanderbilt.

“I’m eager to get to work with Steven Tepper, Elizabeth Long Lingo and the staff of the Curb Center to make the arts even more central to the life of Vanderbilt, Nashville and the nation.”
Clayton is the author of three acclaimed books, Charles Dickens in Cyberspace: The Afterlife of the Nineteenth Century in Postmodern Culture, The Pleasures of Babel: Contemporary American Literature and Theory and Romantic Vision and the Novel. 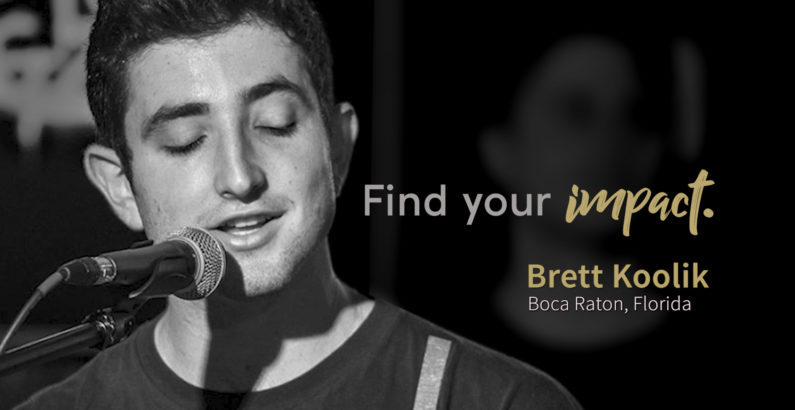