Two professors in the College of Arts and Science at Vanderbilt University were elected to the National Academy of Sciences, a prestigious group created by President Lincoln to advise the government on science and technology.

The NAS announced the selection of 84 new members on May 1. Among them were Vanderbilt’s Larry Bartels, the May Werthan Shayne Chair of Public Policy and Social Science, and Randolph Blake, Centennial Professor of Psychology.

“It’s an incredible feeling to join such a distinguished group of scientists within the NAS,” Blake said. “This honor speaks volumes about the high quality, supportive environment and outstanding colleagues I’ve enjoyed at Vanderbilt during these last 25 years.”

Most of the NAS science policy and technical work is conducted by the National Research Council, which enlists the nation’s top scientists, engineers and other experts to volunteer their time to study specific issues. Membership is a widely accepted mark of excellence in science. There is no application process. Only members of the NAS may submit formal nominations.

Bartels’ book Unequal Democracy was cited by Barack Obama when he was campaigning for president. His work focuses on American democracy, including public opinion, electoral politics, public policy, and representation.

“I am delighted to be elected to the National Academy of Sciences,” Bartels said. “Since most of the members are from the ‘hard” sciences,’ it is a special honor to represent a field that is much harder than physics or chemistry, but vital for understanding and improving our collective life. Many people probably suspect that the very term ‘political science’ is a misnomer. Fortunately, they are wrong, and there is much progress to be made—even in an area as contentious as the study of American democracy—by scholars who are willing, as the noted political journalist Walter Lippmann put it 80 years ago, to give their ‘true allegiance, not to the immediate world, but to the invisible empire of reason.'”

“We applaud the wisdom shown by the National Academy of Sciences in electing two of Vanderbilt’s most accomplished researchers to their ranks,” said Carolyn Dever, dean of the Vanderbilt College of Arts and Science. “The efforts of Larry Bartels and Randolph Blake will be a meaningful boost to the NAS in its important work.” 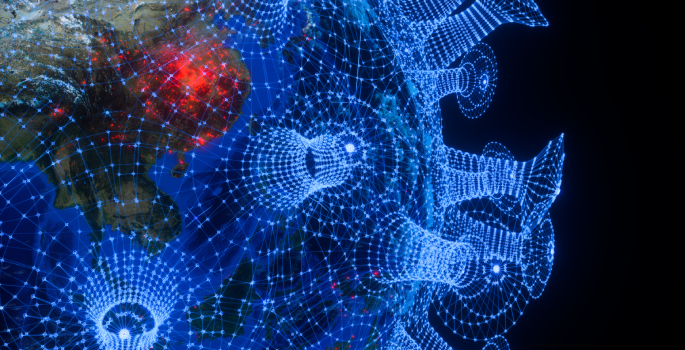