Drawing on classical, traditional folk and contemporary music roots, pianist Jacqueline Schwab has been heard on a dozen of Ken Burns’ documentaries, including his Grammy Award-winning The Civil War. A dance musician of many years, she plays for numerous different types of dance and also leads English country dancing.

Schwab will perform at Blair School of Music‘s Choral Rehearsal Hall on Thursday, March 22, at 7:30 p.m. The event is free to all with a Vanderbilt ID. Admission for the general public is $10 and $5 for non-Vanderbilt students with an ID. 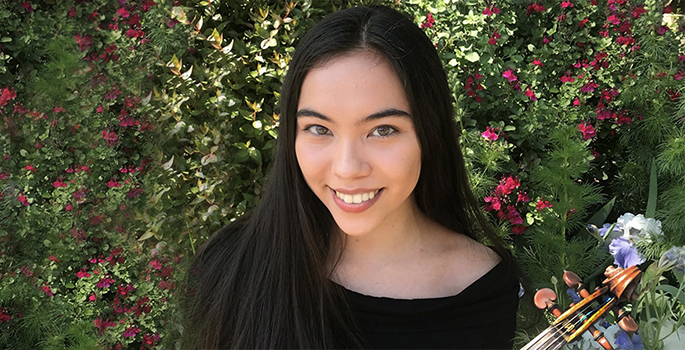