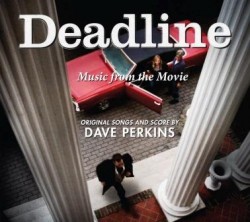 Vanderbilt Divinity School’s Dave Perkins will debut the soundtrack for the new independent feature film Deadline on Feb. 3. The plot of Deadline, which premieres Feb. 15 in Nashville, is inspired by the true events of the unsolved murder of an African American teen in rural Alabama. Perkins, a noted blues-rock musician, will perform at 3rd & Lindsley starting at 8 p.m. You can also hear the show live on WLRT  Lightning 100 radio.

Listen to InterVU with Dave Perkins.