Vanderbilt is again partnering with the Second Harvest Food Bank of Middle Tennessee to collect food as part of the Feeding Hope Challenge, a campaign to raise and distribute 9 million meals to hungry men, women and children this holiday season.

“The Second Harvest Food Bank estimates there are 417,000 fellow Middle Tennesseans currently struggling with hunger, many for the first time in their lives. This is a staggering number of people,” said C. Wright Pinson, deputy vice chancellor for Health Affairs and CEO of the Vanderbilt Health System.

“Again this year, Vanderbilt is proud to participate in Second Harvest’s Feeding Hope Challenge, a program attempting to secure enough donated food to feed nine million hungry children, women and men this holiday season. You can help Second Harvest reach this important goal by donating nonperishable food items at one of the many locations here on campus.”

More than 40 collection boxes for nonperishable food items have been set up around campus, including at One Hundred Oaks and some Green Hills and Williamson County locations. The drive begins Thursday, Nov. 16, and continues through Wednesday, Dec. 7.

“Vanderbilt stands with our Middle Tennessee neighbors in supporting the Second Harvest Food Bank,” said Beth Fortune, vice chancellor for Public Affairs. “As we’ve seen time and time again, Vanderbilt staff, faculty and students are generous and compassionate, and, especially at holiday time, the gift of food can make a huge difference in peoples’ lives.

“Whether donating, or volunteering at Second Harvest to help sort and prepare food, the need is there, and I know Vanderbilt will step up to help.”

According to Second Harvest, currently one in five Tennessee children live in households without consistent access to food. At the same time, there are many senior citizens in Middle Tennessee on fixed incomes who struggle with expenses for food and health care.

As the economic crisis and high rates of unemployment continue, the need for food assistance remains urgent. In any given week, more than 21,000 people receive emergency food assistance from a food pantry, soup kitchen or shelter served by Second Harvest Food Bank of Middle Tennessee.

Donations to Second Harvest and volunteers are needed. 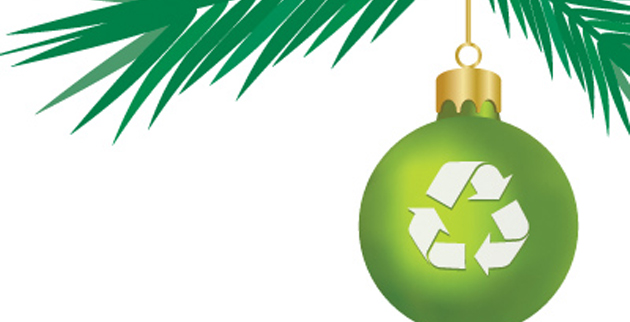 Tips for greening your holiday season 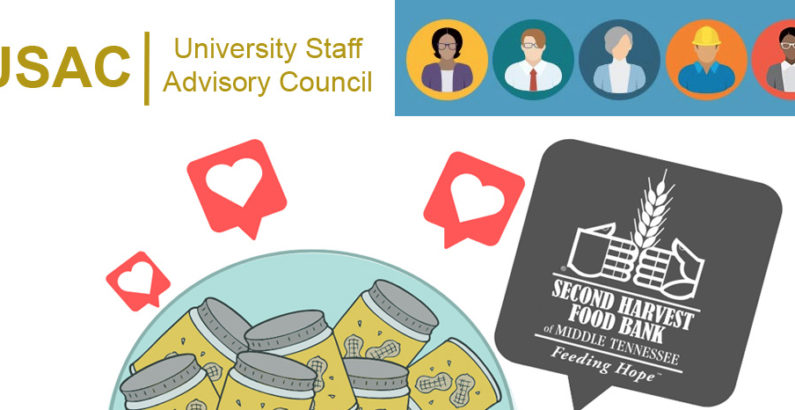 Spread the Love with USAC and Second Harvest Food Bank 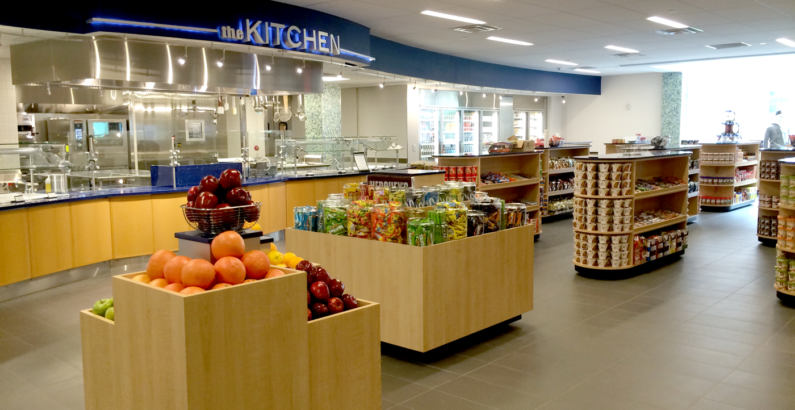