Vanderbilt Partners With Fort Worth to Aid Low-Performing Students

Fort Worth Independent School District is the latest partner in a national center at Vanderbilt University’s Peabody College that aims to identify programs, practices, processes and policies that make some high schools more effective at reaching low-performing students.

Fort Worth Independent School District, or FWISD, officially joined the National Center on Scaling Up Effective Schools April 18. Other center partners are Florida State University, the University of Wisconsin-Madison, the Education Development Center, headquartered in Newton, Mass., and Broward County Schools in Florida.

“FWISD is working to improve student learning and achievement by improving the rigor and quality of instruction in classrooms rather than relying on short-term strategies and gimmicks to improve test scores,” Thomas Smith, center director and associate professor of public policy and education at Peabody, said. “We are thrilled to team up with them in this effort.”

The center’s goal is to design a model in which researchers, developers and school and district practitioners co-design methods of transferring effective practices from one school to another, taking into account the unique characteristics of each individual district.

“We are extremely pleased and honored to be working with Vanderbilt and its outstanding partner institutions on this project,” said FWISD Chief Academic Officer Mike Sorum. “We share a common interest in scaling effective practices to the district level as well as improving outcomes for all students, especially those who have traditionally struggled in mathematics and science.”

While practitioners and researchers generally agree on the essential components of a successful urban school, such as quality instruction, a rigorous curriculum and systemic use of data, less is known about the ways educators implement and sustain those good practices. That is what the researchers seek to identify, providing a framework for less effective schools to “scale up.”

FWISD is working to improve student learning and achievement by improving the rigor and quality of instruction in classrooms rather than relying on short-term strategies and gimmicks to improve test scores.

The researchers will use a combination of models, interviews, surveys and observations to uncover what the effective high schools in FWISD and Broward County are doing that contributes to their success in improving achievement in English/language arts, mathematics and science among traditionally low-performing students that distinguish them from less effective high schools in the same district. They will also examine what these schools are doing to decrease dropout rates and increase traditionally low-performing student enrollment in advanced courses.

The next step will be to implement this process in six less-effective high schools in the two districts. The intervention designs will then be assessed and analyzed, with a focus on sustaining those practices once the project has ended.

“By the conclusion of the center’s work, we will have developed, implemented and tested new processes that other districts will be able to use to scale up effective practices within the context of their own goals and unique circumstances,” Smith said. 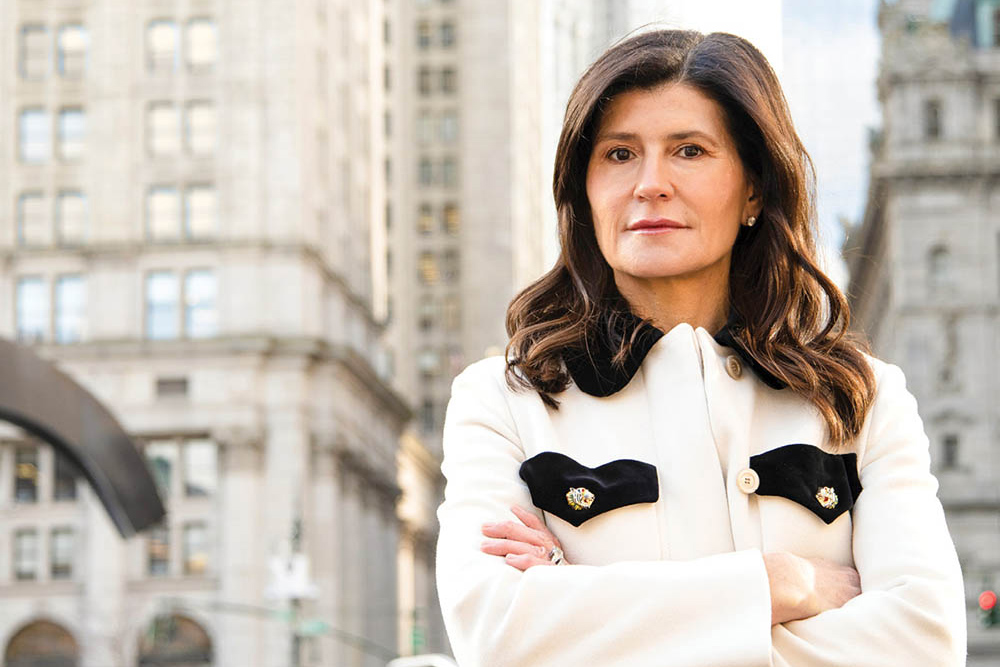