Watch video of John Seigenthaler, a nationally recognized advocate for the First Amendment also known for his criticism of Internet vandals who post false information on user-created sites like Wikipedia, speaking Oct. 21 at Vanderbilt’s Central Library.

Seigenthaler is the founder of the First Amendment Center, former president of the American Society of Newspaper Editors and chairman emeritus of The Tennessean. The eminent journalist and author is the longtime host of “A Word on Words,” a weekly program on WNPT, Nashville Public Television, during which he interviews authors, journalists, historians and others about their books.

The hoax was not corrected for more than four months. After Seigenthaler spoke out and wrote about his experience in publications such as USA Today, Wikipedia co-founder Jimmy Wales said that the encyclopedia had banned unregistered users from writing new articles. 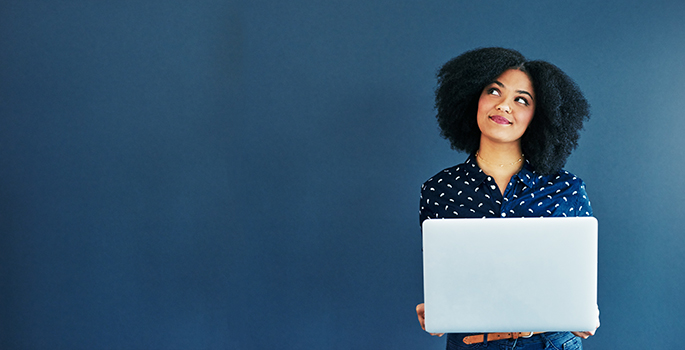