On Oct. 12, Vanderbilt University more than doubled the current world record for the total number of vaccinations given in an eight-hour period. From 6:50 a.m. until 2:50 p.m., 12,647 university and medical center faculty, staff and students received free influenza vaccinations at Flulapalooza, a mass vaccination drill and simultaneous attempt to break the current Guinness world record. By the time the event ended around 7 p.m., more than 14,000 total vaccinations had been dispensed.

Organizers of the event, who won’t know until paperwork is submitted whether Vanderbilt will officially be awarded the world record by Guinness, said the turnout exceeded expectations. The current world record stands at 6,215 and is held by Kaiser Permanente. Flulapalooza had surpassed 6,300 vaccinations within the drill’s first four hours.

About 14,000 prefilled syringes were on hand for the event, and more than 300 volunteers assisted, keeping participants moving quickly and smoothly through the tent on the grassy lawn between Vanderbilt’s Light Hall and the Nashville VA Medical Center campus.

“In addition to testing the mass vaccination plan, we wanted to generate some excitement, some buzz and some of that peer-to-peer encouragement. It’s part of a strategic effort to increase our vaccination effort,” said Melanie Swift, medical director of Vanderbilt’s Occupational Health Clinic.

Forty-four nurses at individual stations worked simultaneously in the Flulapalooza tent, with 20 staff working to check people out after their shots.

The team coordinating the exercise met earlier this year with a representative from the University of Louisville, where a similar event was held in 2009, to plan the safest and most efficient way to move four lines through the tent.

“We’ve been planning this event for about two years, with about four months of intense planning,” Swift said. “There have been so many people involved in planning Flulapalooza – from feeding our volunteers to giving the shots to making sure the lines move quickly. The flu vaccine is one way to give yourself the best possible chance of being protected from the flu, and it’s important for Vanderbilt to test its emergency preparedness plan.”

Vanderbilt’s student participation was vital to the exercise. “The Student Health Center is pleased with the students’ enthusiasm and response to Flulapalooza,” said Jennifer Swails-Wenger, administrative director of the Student Health Center. “More than 2,100 students received the vaccine yesterday. We are encouraged by their willingness to protect not just themselves, but the Vanderbilt community from the flu.”

Eva Lee, a Centers for Disease Control and Prevention principal investigator on large-scale dispensing and emergency response, was on hand at Flulapalooza.

“This is an excellent model for a closed point-of-dispensing,” she said. “We want private businesses and public institutions to adopt such on-site vaccination strategies. This is critical to our emergency response infrastructure.”

Flu vaccinations are still available for Vanderbilt faculty, staff and students who were not able to participate in Flulapalooza. Vaccinations are free for all faculty and staff.

“We want to thank all of the faculty, staff and students who staffed the event, as well as those who participated by getting vaccinated,” said Pam Hoffner, director of Emergency Preparedness and Response for Vanderbilt and the event’s incident commander. “The Vanderbilt community exceeded our expectations and made us proud to work at Vanderbilt.” 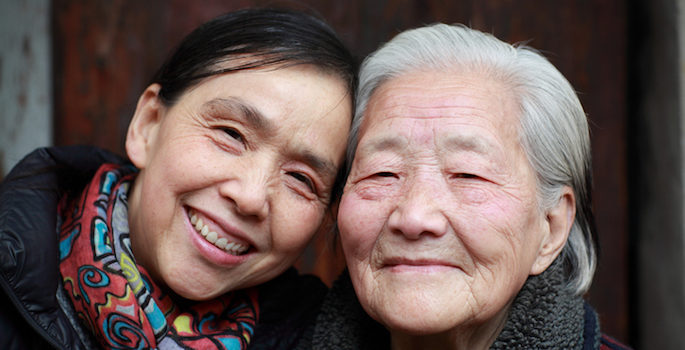 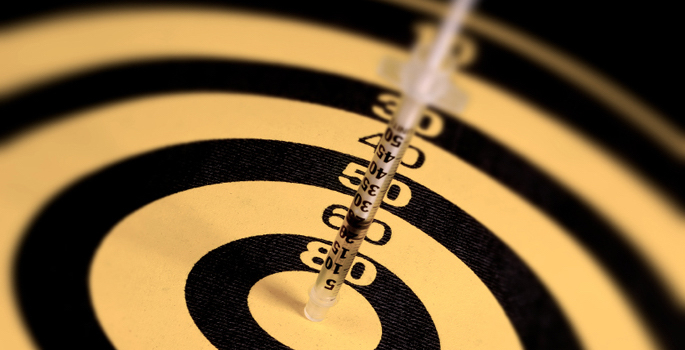