The effects of Hurricane Irene can be felt far from its path as the Federal Emergency Management Agency freezes millions of dollars in funding for other natural disaster victims across the nation. Longer-term recovery projects, such as the hazard mitigation program in which FEMA buys flood-prone properties, will be delayed until Congress restores FEMA’s funding. One example is in Nashville, Tenn., where dozens of families were anticipating buyouts on homes devastated by flooding in May 2010. FEMA notified Nashville Mayor Karl Dean of the $30.4 million indefinite hold on Thursday, September 1.

Vanderbilt University researcher James Fraser has done extensive research on FEMA, buyouts and flood mitigation policies and is available to talk to media. His research finds that the pre-disaster mitigation is a key issue. Fraser says evidence shows that effective community outreach to assist residents in defined floodplains to relocate or elevate/flood-proof their homes is a cost effective strategy to address potential flooding disasters. The economic savings ratio suggests that a one dollar investment in pre-flood mitigation is equal to a three- to four-dollar investment in post-disaster relief. 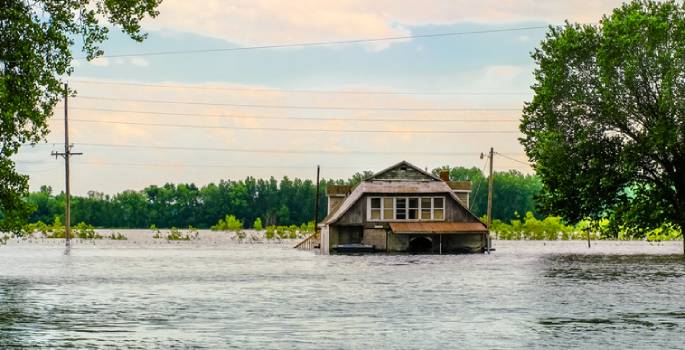