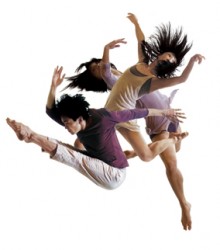 Great Performances at Vanderbilt launches its 37th season for 2011-12 with its most international season to date in a nine-event lineup including Spain’s flamenco superstar José Porcel, jazz pianist Alfredo Rodriguez and The Acting Company, which endures as the major touring classical theater company in the United States.

There will also be a smaller politically inspired theatre series, On the SIDE. Two performances include radical performance artist José Torres Tama, who probes the U.S. immigration issue in a Sci-fi Latino Noir Solo and the New Zealand base Indian Ink Theatre Company in a comedy of timeless truths, Guru of Chai.

Spain’s flamenco superstar and former dancer with the National Ballet of Spain brings his celebrated troupe of dancers, singers, and musicians to showcase the art of flamenco.

On the Side series

Not for the faint of heart, the series launches with the radical Latino performance artist and writer who lives by his doctrine – make art that matters. 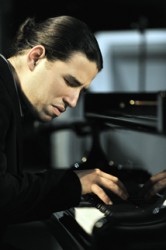 Schooled in the rigorous classical conservatories of Havana, this riveting pianist is informed by Bach and Stravinsky as much as his compatriot Chucho Valdés.

A New York dance company that exists at the edge of their physical limits.

An intimate company from New Zealand that creates remarkable theatre that reminds us of simple truths.

The struggle for power. The clash of arms. This classic story of pride and envy, arrogance and honor, opportunity and tragic errors is some of the finest rhetoric and verse in the Shakespearean canon.