Vanderbilt’s links to the solar neighborhood

If Davy Kirkpatrick’s calculations stand up, then Vanderbilt will have solid connections to two of the Sun’s nearest stellar neighbors.

One link is long standing. Barnard’s star, which is six light years away from the Sun and its second-closest neighbor, was discovered in 1916 by Vanderbilt astronomer E.E. Barnard.

The second, discovered by Kirkpatrick and his colleagues, is a brown dwarf that they calculate is nine light years away from the Sun. If their measurement is confirmed, then it will be seventh closest star to the Sun, and Vanderbilt’s second link to this brightest of all neighborhoods.

Kirkpatrick, who got his bachelor of science degree from Vanderbilt, now works at Caltech where he is a team member of the Widefield Infrared Survey Explorer (WISE), a satellite designed to search for the smallest class of star, called brown dwarfs.

The astronomer dropped by campus Sept. 1st to give a talk about his recent research, including the discovery of six members of a new “Y” class of brown dwarf. These are the coolest stellar objects known with surface temperatures as low as room temperature.

Brown dwarfs are failed stars. Like regular stars, they are formed from collapsing clouds of gas and dust. Unlike regular stars, however, they are too small to generate the tremendous pressures and temperatures required to trigger the nuclear fusion reactions that keep main sequence stars burning for billions of years. Heated by gravitational compression, they burn brightly when they are young. From the very first, they begin to cool and dim, becoming harder and harder to detect.

“When I began working in the field, no one had even found a brown dwarf,” Kirkpatrick said.

Advances in astronomical technology finally made it possible to pick out these dim celestial objects. The first brown dwarf was discovered in 1988 by astronomers at UCLA. Since 1995, hundreds have been identified: many by the WISE satellite. So many have been found, in fact, that astronomers have begun dividing them into categories: M, L, T, and, most recently Y.

Kirkpatrick has specialized in searching for Y-class dwarfs. The unique aspect of their spectrum is evidence of the existence of methane, which cannot exist at the higher temperatures found in the other types of dwarf stars. Kirkpatrick, who grew up on a dairy and tobacco farm in Hendersonville, Tenn., jokes that his close association with flatulent Guernseys prepared him well for the study of methane-bearing dwarf stars. 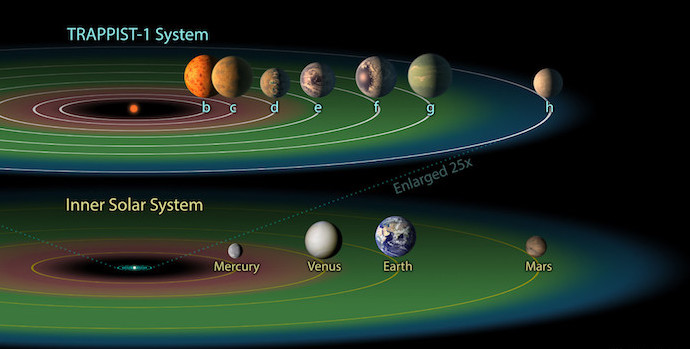 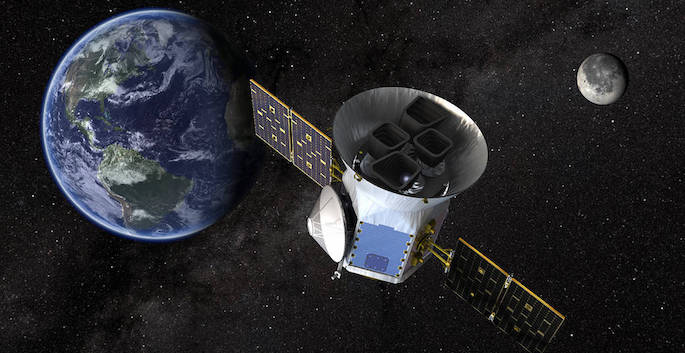 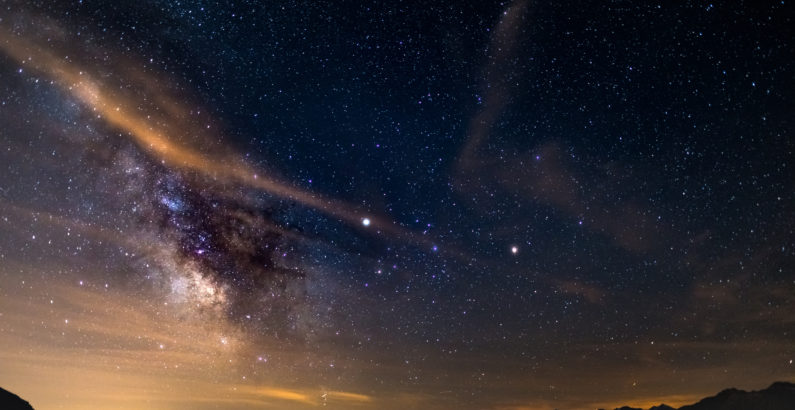