Vanderbilt students return to campus Aug. 20, move-in will be green

Vanderbilt University will begin welcoming first-year students to campus first thing Saturday morning, Aug. 20, when move-in begins at 7 a.m. at The Martha Rivers Ingram Commons, Vanderbilt’s first-year student community. The students will live in residence halls known as “houses” – each of which is headed by a faculty member that lives in an apartment in the house. A band of volunteers consisting of upperclass students, faculty and staff greet the new Commodores and their families and help them to get settled – a large-scale operation that moves in about 1,600 students and wraps up around noon. Sophomores, juniors and seniors also move on to campus throughout the weekend.

Move-in for the university will again be “green” this year. To improve the environmental impact of move-in, Vanderbilt is offering plastic film, cardboard and Styrofoam recycling. Last year, the university filled two 26-foot trucks with molded Styrofoam for recycling in addition to recycling 13.22 tons of cardboard. Film recycling for plastic bags, comforter cases and similar items will also be available.

The university will also set up water stations rather than handing out water bottles to families and students to help reduce waste.

WHAT: Students return for move-in weekend at Vanderbilt University. Move-In goes green with plastic film, cardboard and Styrofoam recycling and use of water stations rather than water bottles to reduce waste.

WHERE: First-year students will move into The Martha Rivers Ingram Commons, Vanderbilt’s first-year student community located on the southeastern side of campus near Peabody College of education and human development.

WHEN: Move-in for first-year students is scheduled from 7 a.m. to noon on Saturday, Aug. 20. Sophomores, juniors and seniors will also move in throughout the weekend. 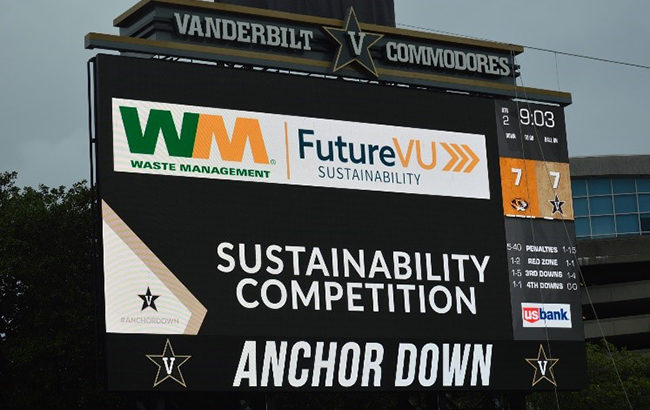 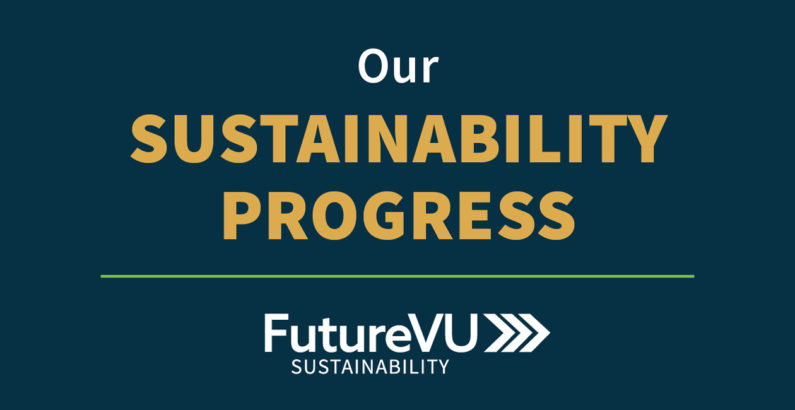