Focus of fear in Williams syndrome

Individuals with Williams syndrome are highly sociable and have little fear of strangers, but they often exhibit significant non-social fears. Abnormal function of the amygdala – a brain region involved in emotional processing – may play a role in these features, but it is unclear whether these abnormalities are specific to WS or are generally associated with traits like sociability and fearfulness.

They found that the WS group had larger amygdala responses when viewing non-social fear images (e.g., spiders) compared to the IT group. However, their response to fearful social images was proportionate to their sociability. The results, reported in the July Developmental Cognitive Neuroscience, suggest heightened amygdala response to non-social fear is specific to WS.

The research was supported by grants from the National Institute of Mental Health, the National Center for Research Resources, and a Hobbs Discovery Grant from the Vanderbilt Kennedy Center. 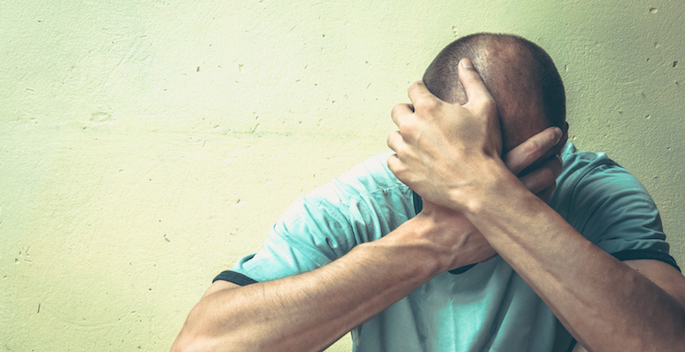 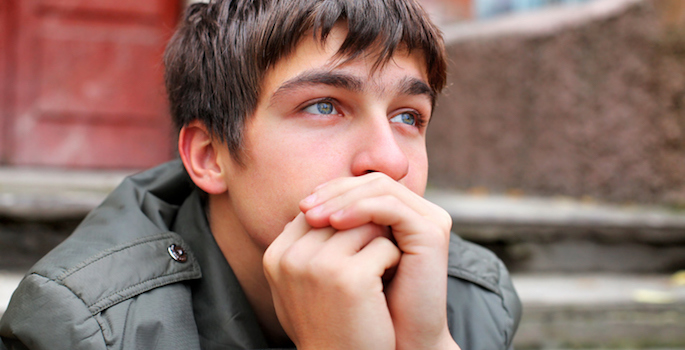