The causes of major depression, one of the most common mental disorders in the United States, are still a mystery. To explore molecular changes associated with major depression, Richard Shelton, James G. Blakemore Chair in Psychiatry, and colleagues examined gene expression in a particular brain region involved in reward-related behavior, Brodmann Area 10.

The researchers compared gene expression in post-mortem brain tissue samples from patients with a history of major depression – not taking medications that alter brain function at the time of death – with samples from matched normal controls. In addition to examining changes in the expression of single genes, the investigators used Gene Set Enrichment Analysis to determine the expression of sets of genes implicated in depression. The two approaches revealed altered expression of a large number of genes; in particular, they found increased expression of inflammatory molecules and factors associated with cell death (apoptosis).

The findings reported in the July issue of Molecular Psychiatry show evidence of inflammatory, apoptotic and oxidative stress in major depression.

This research was supported by the National Institute of Mental Health. 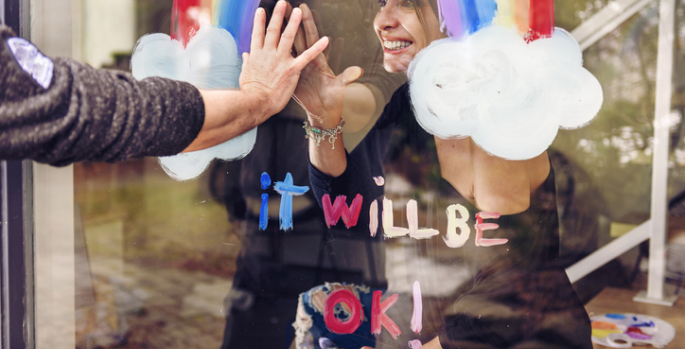