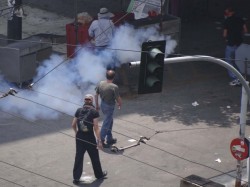 Jim Bradford, dean of the Owen Graduate School of Management, is traveling through Athens this week, where he witnessed firsthand the rioting that’s taken place around Parliament over the last two days as lawmakers vote on a series of austerity measures to avoid defaulting on its obligations. Here’s his account:

I’ve watched the Greek protests for the last few days as our hotel is on Parliament Square in Athens. The marchers on Tuesday were mostly from private unions, though there were some public workers. You can still get around the city since there is a very clean and very good Metro subway system that did not go on strike in order to accommodate individuals coming into the city to participate.

The march began at 10 a.m. local time and proceeded through the afternoon, turning violent about 2:30 p.m. Much of the crowd was orderly for most of the day. The violence began when a group of demonstrators broke out the windows in a McDonald’s across Parliament Square. The police moved in with teargas grenades and the clash with what the locals are calling “anarchists” escalated from there. The teargas is terrible. Violent demonstrators broke the front windows of our hotel, the King George Palace.

The city is essentially shut down in the area around Parliament, but shops and cafes are open. It is an odd mixture of life as usual and an extraordinary event. The air traffic controllers are on for 4 hours then off for 4 hours, so air flights are certainly disrupted. The town is filled with participants of a global Special Olympics event taking place through Saturday.

We were struck by the friendliness of the Athens citizens, the cleanliness of the city and of course the international mix. This is a city of some 6 million, so it is very hard to gauge our impressions versus the mass population. You hear many comments that the fault is that of the public, not the private unions.  The maids and waiters, the desk personnel all complain it is a combination of the politicians giving too much to the public unions whose wages are more than double that of private workers.

There seems to be much talk of “we have to do this,” but also “we can do this alone” and “this is impossible” –  much of the solution has to be privatizing state assets. There are also claims of corruption, and issues with tax collection. 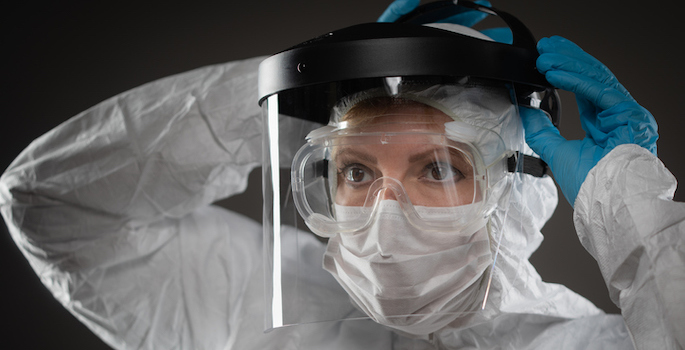