In early May, a rash of stories spread around the web with headlines like “Study shows Bee-pocalypse Caused by Cell Phones” and “Why answering your cell phone might be killing bees.”

Vanderbilt biological sciences graduate student Cassidy Cobbs, who works in the Abbot Lab and contributes to the Abbot Lab blog, decided to look into the scientific basis of the alarming claims and found that there is no reason for even the most obsessive cell phone users to fret that they are killing bees as they check in with friends, order pizza etc. She found that these stories were “based” on two papers: One recently published by  scientists at the Swiss Federal Institute of Technology and an older paper published in 2010 by a pair of Indian scientists from Panjab University.

Cobbs found that the Swiss experiment was generally well designed and the paper’s results were reasonable. For some reason, however, most of the news accounts distorted and even totally misrepresented the authors’ conclusions. The Indian experiment, by contrast, she found to be extremely limited and the authors themselves made sensational claims far beyond what their study could support.

The following (lightly edited) excerpts from Cobbs’ blog posts explain why she concluded that the news writers got it wrong.

News article statement: “Researcher Daniel Favre of the Swiss Federal Institute of Technology has found that wireless signals cause honeybees to become so disoriented that they finally just die.”

Reality: No honeybees died in the experiment. In fact, in trials with short (2-3 minutes), medium (45 minutes) and long (20 hours) exposure to actively communicating cell phones, all the bees eventually returned to normal after a few seconds, minutes or hours, respectively.

News article statement: “A new study claims to have found the shocking answer [to why bees have been dying off]: cell phones.”

Reality: “(1) honeybees are sensitive to pulsed electromagnetic fields generated by the mobile telephones and (2) under these circumstances, observable changes in the behavior of the bees are not artificial, but can be proven to occur reproducibly.”  Note that in this quotation from the paper there is no mention of (3) this is why bees die.  And that’s because such a conclusion can not be reached from the results of this paper, and Favre, its author, does not try to reach it.

News article statement: “The results showed that the bees were possibly confused by the signals and were unable to return to a normal state for several hours afterward.”

Reality: Actually, that was only when they were exposed to a twenty-hour phone call. When the call was 45 minutes, the bees returned to normal in a couple of minutes. Also, we should again be clear that Favre was making a specific observation about the bees, i.e., how much noise they were making. That does not correlate necessarily with the bees being “confused.”

News article statement: ” The theory posits that the wavelengths used are so similar to a bee’s natural communication method they are being directed in an unnatural way, causing them to die off in droves.”

Reality: No bees died in the experiment. Therefore a direct link cannot be made between bees making more noise and bees dying.

Basically, this is an interesting pilot study, and neither the results nor the author himself makes an attempt to overshoot the results. He suggests further research with range as well as enclosing the hives in Faraday cages. What you should take away is that not only are the articles you may see about this paper not accurate, but you should be skeptical about broad generalizations in any news article about a new scientific development without first reading the actual research.

Last post, I talked about the knee-jerk misrepresentation in the media of a new study on cell phones and bees. One of the articles cited in the study and in many of the news blurbs was a paper in 2010 by Ved Parkash Sharma and Neelima R. Kumar from Panjab University. I couldn’t find that paper online at the time, but have since gotten a copy (and a link to it!). I didn’t have much issue with the Favre paper itself, if you recall, but that is not the case with Sharma and Kumar’s study.  So, a critique!

A brief primer on colony collapse disorder first, though: CCD has been described for about five years now, and it’s pretty easy to define. Over a relatively short period of time, the adult bee population in a colony is decimated, but not by death. They just stop returning to the hive.

So! From the paper…

Well, perhaps that’s because they don’t find the bees. It’s hard to see infected bees when there are no bees.

The use of the word ‘previously’ here is misleading. There is evidence that CCD is transmissible, because reusing equipment from hives that have succumbed to CCD results in the new colony being susceptible as well: but not when the equipment is irradiated first. Those explanations have not been ruled out, which is not something that’s completely clear from this statement.

Experimental design: This was a very small study. With two test colonies, one control and one unpowered-cell-phone control, you can’t draw broad, sweeping conclusions, and you definitely can’t conclude that cell phones are the sole cause of CCD.

Now, the brood size, honey stores, prolificacy and pollen stores undeniably dropped in the test colonies compared to controls, but no statistics were done, probably because there were only two test colonies.

Another oddity: they reported that the bees, during exposure, became “quiet and still or confused, as if unable to decide what to do.” Are you kidding me? Unable to decide what to do? I’m sorry, but that is not a scientific observation that you can make about an insect and expect readers to find you credible. There’s also a bit of discrepancy in the discussion from the results table. They state that “at the end of the experiment there was neither honey, nor pollen or brood and bees in the colony results in complete loss of the colony.” And yet in the results table, there are measurements of honey stores, pollen stores, brood size and bee strength, and all of those measurements were nonzero.

“The present study therefore suggests that colony collapse does occur as a result of exposure to cellphone radiations.”

I’m sorry, but no. It does suggest that putting a cell phone in a hive annoys the bees and may hurt the colony, but 1) this was not a long-term study, and they do not report what happens after termination of the experiment; 2) the study was too small; and 3) Cell phones are not located in bee colonies in real life. The author observes that colony collapse has yet to be reported in developing nations like India, and attributes that to descreased “electrosmog” in those nations compared to developed ones. (I hate the term electrosmog, as an aside). Of course, if a major driving force of CCD is transmissible, it makes sense that certain countries may still be untouched!

And the final line: “it is for us to timely plan strategies to save not only the bees but life from the ill effects of such EMR.”

Too bad electrosmog has not been implicated in killing life at large. Sigh. But by all means, plan away, I’m sure that’ll be very productive. 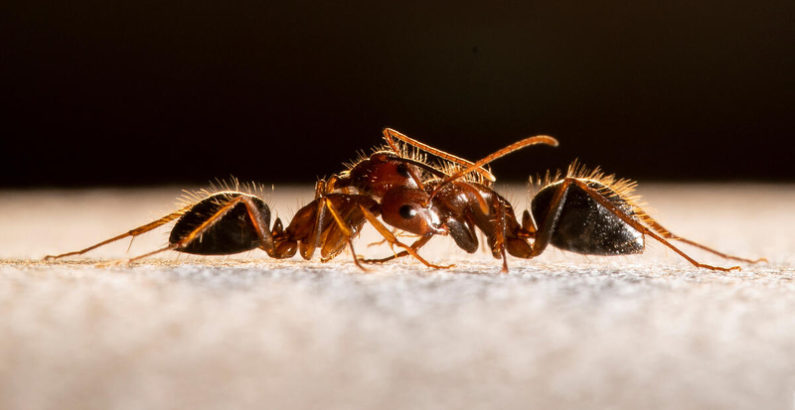 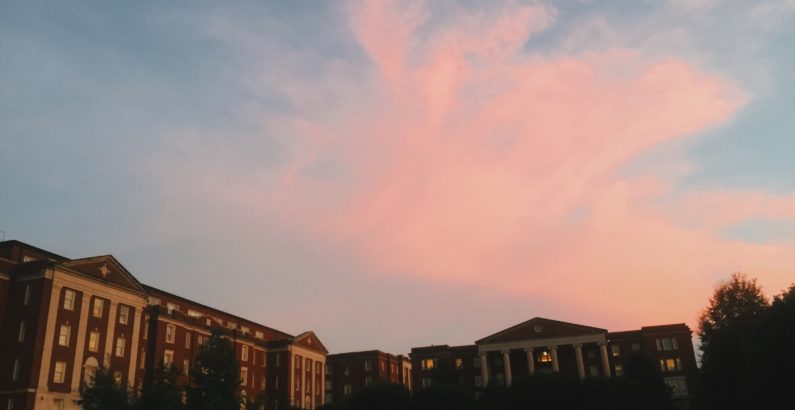