The sixth seeded Commodores are the second team to qualify for the 2011 College World Series, and will face third seeded North Carolina on Saturday, June 18, at TD Ameritrade Park.

Vanderbilt (52-10) advances through a Super Regional for the first time in three tries. First basemen Aaron Westlake led the Commodore effort with six RBI on three homeruns, capped off by an eighth-inning blast down the left field line.

Vanderbilt opened the game with two runs in the top of the first inning. An Anthony Gomez single was followed by a two-run homer off the bat of Aaron Westlake.

The Beavers would get one run back in the bottom of the first. A Parker Berberet single scored Ryan Dunn, unearned, after a two-out Commodore error extended the inning.

OSU tied the game in the third inning, again using small ball and a Commodore miscue to push a run across. Brian Stamps led off the frame with a bunt single, then reached second on a walk and third on VU’s second error of the game. Berberet picked up his second RBI with a sacrifice fly to right field. Garvin would get out the inning with a strikeout and a groundout to keep the game knotted at 2-2.

The Commodores added an insurance run in the fifth inning. With the bases loaded, Jason Esposito hit a pop-up to left field that dropped in between the outfielders and shortstop, allowing Anthony Gomez to score.

Vanderbilt broke the game open in the sixth. The fourth hit of the night for Gomez plated Connor Harrell from third and Tony Kemp from second. Westlake then connected on the second pitch from Beaver reliever Matt Boyd, sending a shot into the same right-centerfield bleachers that his first-inning shot visited.

Will Clinard came on in relief of Garvin with two out and one on the fifth inning. After a walk loaded the bases, Clinard got out of the inning with a strikeout and a pop-up. Clinard would retire nine straight batters before a homerun by Carter Bell in the eighth. He pitched the final 4.2 innings of relief and allowed only one run.

Watch VUCast Extra to see highlights of the game: 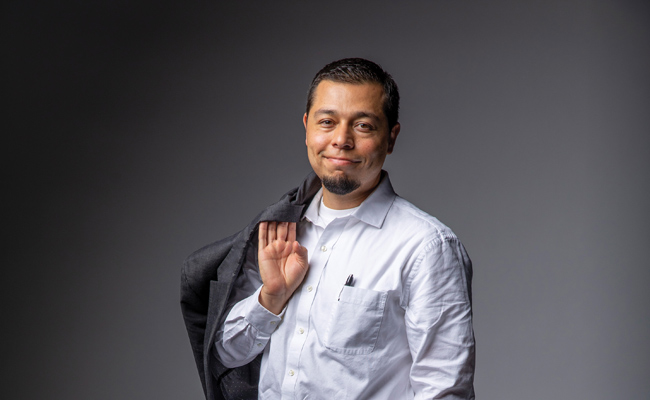