Many buildings on campus are having problems with cooling systems, and cicadas are to blame, said Mark Petty, assistant vice chancellor for plant operations.

He explained that the slow-moving insects that emerged in Middle Tennessee by the scores over the past few weeks in order to mate, lay eggs and then die, have interfered with cooling systems without actually infesting the buildings themselves. These particular cicadas appear every 13 years.

Most buildings on campus have cooling towers, which essentially push air over chilled water that is flowing over a series of large vented PVC sheets. As that chilled water is funneled back in to the building, it is sent through a series of screens and filters. The motors on the cooling towers emit a frequency that amounts to a siren’s song for the dying insects.

“The cicadas end up dying in large numbers in and around the cooling towers, and their little carcasses plug up the strainers,” Petty explained. “Then we have to shut down the tower to clean it out, and while the tower is down, the building doesn’t receive any cooling.”

The cicadas never get into the system or building and the quality of airflow into the building is unaffected, he said. But just about everyone on campus could fall victim to the cicadas’ love affair with the cooling towers.

“Different buildings are affected throughout the day based on the cicada body count,” he said. “But it will affect most buildings on campus at various times.” 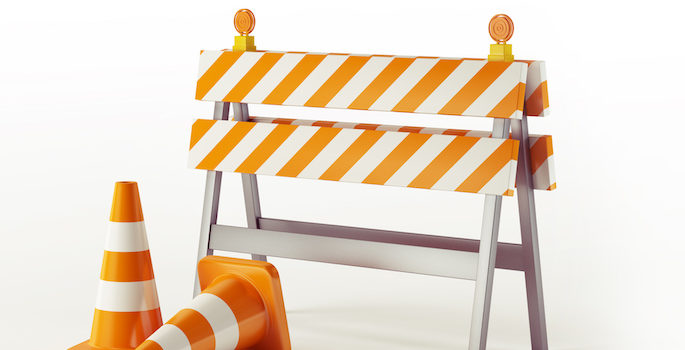 Cooling towers to be installed on Peabody campus