The transporter protein NET actively removes the neurotransmitter norepinephrine – a mediator of the sympathetic (fight-or-flight) nervous system – from synapses. Genetic variants in NET have been associated with neuropsychiatric disorders, but their effects on cardiovascular regulation have not been explored.

The research teams of Randy Blakely, Michael Stein, and Daniel Kurnik genotyped the NET gene and studied cardiovascular responses at rest and during exercise in 145 healthy subjects.

The findings, reported in the April issue of Pharmacogenetics and Genomics, may have clinical relevance since exaggerated blood pressure response during exercise is associated with future adverse cardiovascular outcomes, including hypertension. 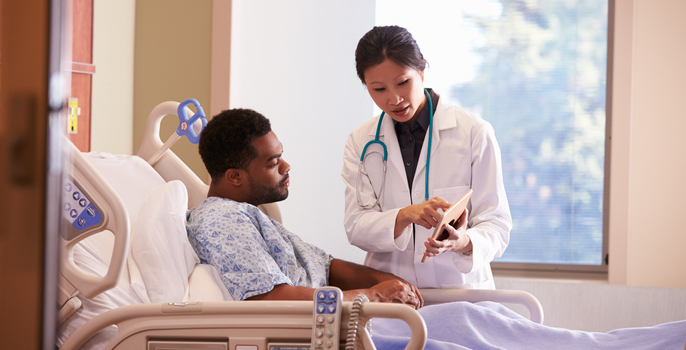