For those whose passion for fashion is still burning strong after this week’s Nashville Fashion Week, Vanderbilt students are inviting the public to hear from fashion celebrity Tim Gunn on Tuesday, April 5.

Gunn, the chief creative officer for Liz Claiborne Inc. who is best known for his role as mentor to the fashion designers hoping to make it big on Lifetime Television’s Project Runway, will give a 7:30 p.m. public talk in Vanderbilt’s Langford Auditorium. Prior to his talk, he will sign books in the auditorium’s lobby at 6 p.m. Vanderbilt student group VenUe is sponsoring the event.

Tickets are on sale now. General public tickets are $10 at Sarratt box office or any Ticketmaster outlet. Tickets may also be purchased at www.ticketmaster.com or by calling 800-745-3000.

Tickets to the lectures are free to Vanderbilt students, faculty and staff. Only one free ticket may be picked up with Vanderbilt identification card at the university’s Sarratt Student Center box office.

Prior to joining Liz Claiborne Inc., Gunn was a member of the administration and faculty at Parsons School of Design in New York. In August 2000, he was appointed chair of Parsons’ Department of Fashion Design that under his direction was repositioned as the leader in fashion design education in America and one of only a handful of leading programs in the world. Upon leaving Parsons, he received the title of Honorary Chair of Fashion Design at the school. Liz Claiborne Inc. also endowed a scholarship in his name.

Gunn has lectured widely on fashion and lifestyle design and, especially, Parsons’ role in putting America on the global design map. His interviews have appeared in a wide range of publications, from Newsweek and The New York Times to Entertainment Weekly and Martha Stewart Living, as well as Women’s Wear Daily, Fortune and Fast Company. He has covered the red carpet at the Academy Awards, Emmy Awards and Golden Globes for The Today Show and Entertainment Tonight, and he co-hosted the Official Oscar Red Carpet Pre-Show in 2009 for ABC. He also has a monthly feature in People Style Watch and Marie Claire magazines.

In 2006 he was named one of People magazine’s “sexiest men alive,” and Marvel comics made him a superhero in their 2009 revival of Models, Inc. with a special feature, “Loaded Gunn,” in which he dons the Iron Man armor to fight crimes against fashion.

Gunn’s first book, A Guide to Quality, Taste and Style, was the core of Tim Gunn’s Guide to Style, a two-season makeover show on the Bravo Television network. His new book, Gunn’s Golden Rules, rose to #5 on The New York Times bestseller list. 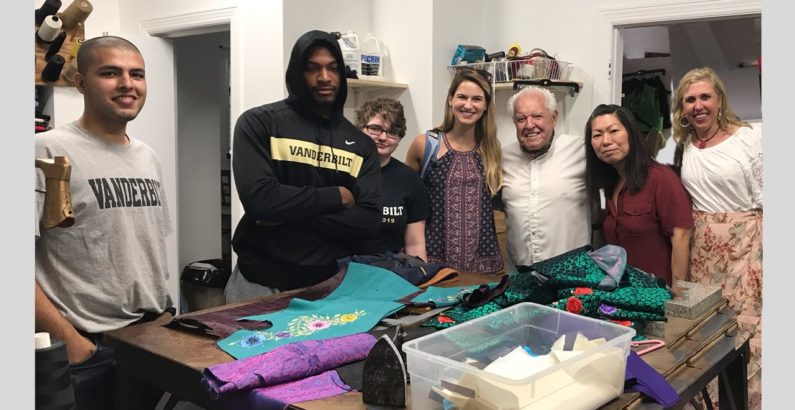 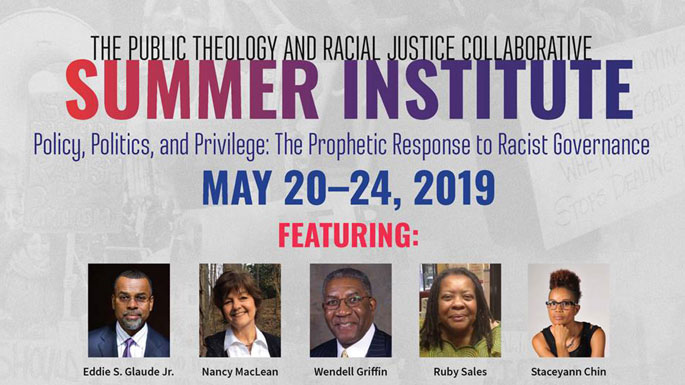